Islamic extremist group al-Qaeda in the Islamic Maghreb (AQIM) has released a video confirming a Swiss missionary the group kidnapped a year ago is still alive.

The video, which is a little over two minutes long, shows Beatrice Stockly clad in a black veil and speaking in a barely audible voice. Stockly said the militants recorded the video Dec. 31, greeted her family, and thanked the Swiss government for its efforts in securing her release.

Islamic militants kidnapped Stockly on Jan. 7 last year from her home in Timbuktu, Mali. Islamists in northern Mali had previously abducted her in 2012, but special forces from Burkina Faso rescued her two weeks later.

AQIM has released three proof-of-life videos since Stockly’s capture, including this one. The extremists have referred to her as “a Swiss nun who declared war against Islam.” The group said in the first video, shortly after Stockly’s capture, that it would release her in exchange for some of its militants jailed in Mali and one of its leaders held in The Hague.

Several missionaries remain under Islamic extremists’ captivity in western Africa. The group Ansar Dine continues to hold Australian native Ken Elliott a year after his capture. The militants kidnapped Elliott and his wife, Jocelyn, in January on the same day it staged an attack in the country’s capital that killed at least 29 people. The extremist group released Jocelyn in February, but still holds the doctor, who is in his 80s.

U.S. missionary Jeff Woodke still is in the custody of Islamic militants who kidnapped him in October from his home in neighboring Niger. The militants killed two security guards in the process. Niger’s Interior Minister Mohamed Bazoum said the suspected militants likely belong to Mujao, a splinter group from AQIM. Woodke, 55, worked with a charity group that helped Tuareg herdsmen battling disease and drought. 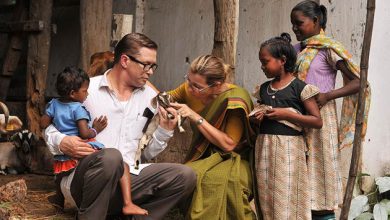 ‘Least of These’ film opens February 1 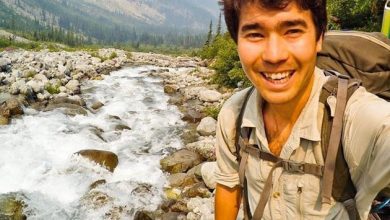 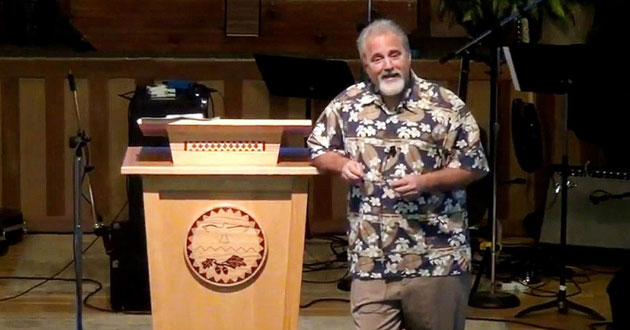 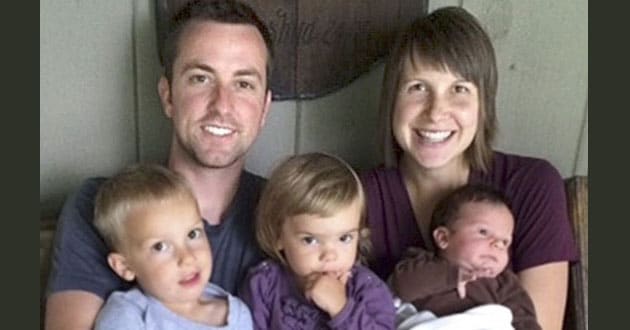