Here are 10 types of men that you should avoid having a friendship or relationship with.

I believe this one is the most important of all.  If a man doesn’t put God first in His life, then he’ll likely put you way down on his list of priorities.  A man who has Jesus Christ at the center of his life will also likely hold his girlfriend or wife in high regard because men are commanded to love their wives as Christ loved the church and gave his life for her (Eph. 5:25).

Men Who Are Consumed With Hobbies

My wife loves college football and basketball and even the NFL, but she isn’t consumed with them.  She would rather do things with the family and miss a game than be glued to the TV until the game is over.  If a man has a compulsion with hobbies, you might end up in second place to whatever it is he is consumed with.  Wouldn’t you rather have a man who is consumed with glorifying God first and then putting his wife or girlfriend next?

Men Who Mistreat Their Mothers

Men Who Care Only About Themselves

I once heard about a woman who complained that her husband acted like God.   He all but wanted to be worshiped.  Everything had to be about him, and he wanted to always be the center of attention.  God is worthy of that place in your life. No man should ever take center stage, or the woman should immediately exit stage left!

Women, take a close look at how a man treats his pets or other animals.   All animals are a part of God’s creation, too, and we read in the first few chapters of Genesis that God said, “And it was good.” This included the creation of animals. So if a man mistreats animals or acts with indifference in their care, then that man would be one I would avoid at all costs.

How Is He Around Children?

Another red flag is a man who doesn’t like children or even like to be around them. Children are precious to God, and if this man is a potential mate and father to your children but can’t stand being around them or has a short fuse around them, take warning because he may treat them even worse when he has his own family. You’d likely be better off without this type of man.

Men Who are Jealous

I think jealously in any form is going to hurt a relationship because it seems like a lack of trust. If you’re jealous about the time your spouse spends at work with someone of the opposite sex, that’s different, but when you have a man who is jealous over just about anything, you might want to avoid starting a relationship right away. Someone who is super jealous makes a person feel like they’re in a strait jacket. It’s almost hard to breath when you always have to report every single thing you did in the last 10 hours to someone who is supposed to trust you.

I found it odd one day when a lady at church asked me why her boyfriend never prays. I asked if he claimed to be a believer, and she said yes, but she said, “I’ve only seen him pray 1 time in 3 years.” Wow. There’s something wrong there. Most believers know how vital prayer as, as Paul says, “Pray without ceasing” (1st Thess 5:17), so if some man is never seen to pray or never even mentions prayer, that might be a man Christian women need to avoid.

When my daughter was young, she’d hear a siren and sigh, “Oh no, someone’s in trouble,” but that’s the heart of a child, isn’t it? Children have very tender hearts and I am reminded, more than once, that I “squished a bug!” They see things so differently than we hard-hearted adults, don’t they? If you have a male acquaintance and they never seem to be upset at tragedies of people or animals suffering, then that person is not a man one would want to be associated with. What breaks the heart of God should break our hearts too, but if there’s little sympathy for people who are suffering, that man is not a good choice for the Christian woman.

We were created to have fellowship with God and with one another. As it says in the Bible, it’s not good for man to be alone (Gen 2:18), and the same goes for women, so God created male and female for companionship, love, and raising families, but if someone has tendencies to be gone for long periods of time and seeks to live in isolation, something might be wrong. One man who was married told me his wife complained because he was always in his shop, but he told me, that’s the very reason he was in there…due to her complaining. He called it the Man Cave, but it’s more like his second home, but I think someone who always wants to be alone wouldn’t make a good companion anyway, so that’s one man Christian women should avoid.

We’re only trying to give you some help in determining if someone is good to be around or if it’s someone you should avoid. When I say, “avoid,” I mean as far as having a close, intimate relationship. If a man doesn’t honor his own parents, treats children indifferently, and things that don’t reflect the love of God, it’s best to avoid having such a relationship…because someone could get hurt, and that someone might be you.

FaithInTheNews.com exists to provide Daily Christian Inspiration and devotionals to those searching for such on the internet or social media.

Trending In Stories and Insights on Relationships 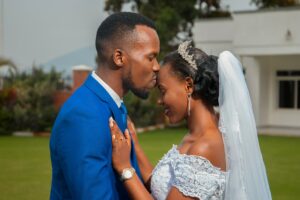 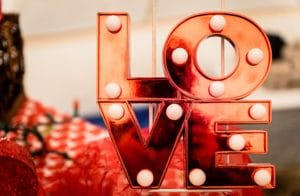 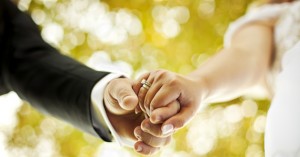 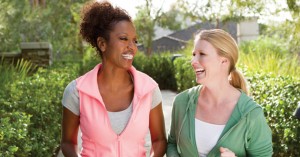 The Gift of Friendship, Through Thick and Thin 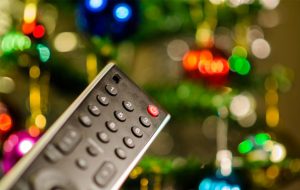 More Predictable Than a Hallmark Movie 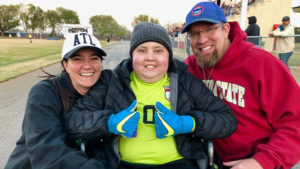 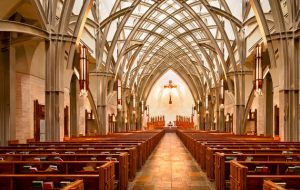