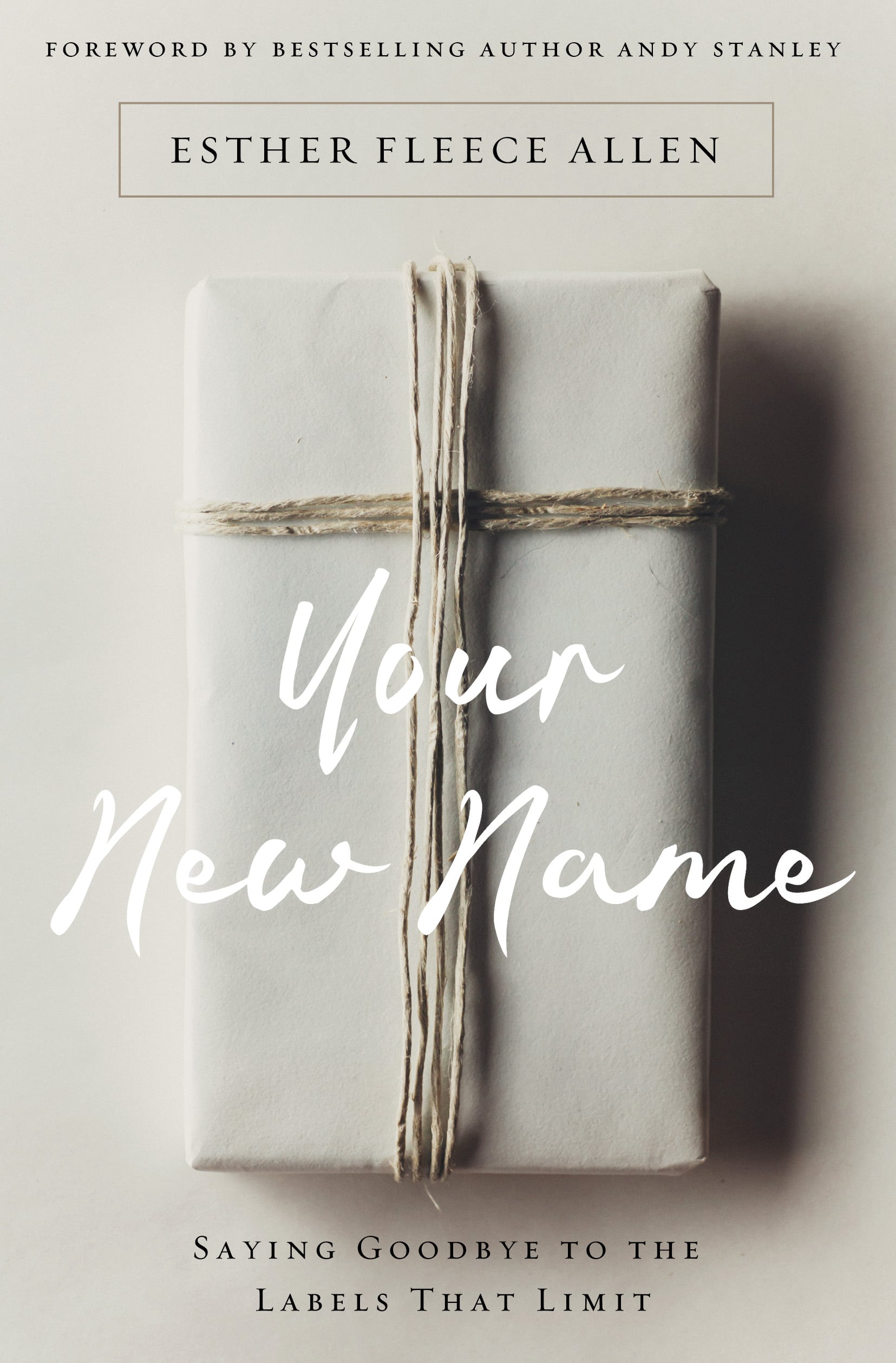 My friend Bruce saw his first pornographic image at the age of eight. He was at a neighbor’s house, and his friend, who was a few years older, showed him an image that opened his world to something he had never seen before. It took only seconds for Bruce to view this image and for his brain to be hooked, and he was haunted for years afterward.

This fleeting look fueled a desire to see more images and more videos, and slowly this brief encounter turned into an addiction. Bruce wrestled with his intense desire and with his determination to keep it a secret, especially from his parents.

A few years later, Bruce found himself in a youth group. It was the first time he heard about honoring God with his eyes and the things he looked at. An overwhelming sense of guilt and shame came over him, and even though he was in a room full of people, he wanted to hide.

There’s no doubt about it, pornography cheapens intimacy in relationships. It stunts our emotional growth and hinders us from experiencing true intimacy with God. Study after study shows that both men and women in the church are paralyzed by this addiction. And yet we are sexual beings. The physical response inside us is created by God and intended for good.

Bruce began wrestling with God. Why had God allowed him to see this image so many years ago, and why had it never left him? How would he overcome this addiction? Would he ever be able to see a woman as a person without imagining her with her clothes off? Would he be able to have healthy relationships with women without treating them as objects of his affection? 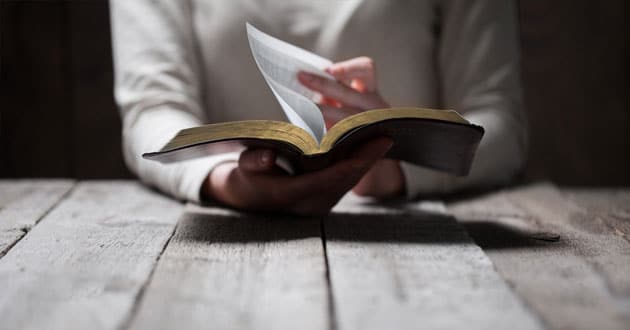 Bruce confessed this sin to the youth pastor, only to find out that his youth pastor had struggled with looking at images years before. This youth pastor shared that it had been four years since he last looked at pornography and encouraged Bruce that the same could be true for him! Bruce was full of hope that this struggle didn’t have to name him “Dirty” or “Ashamed” and that he could fight to become new.

When I met Bruce and his wife years later as adults, he had wrestled with God and fought to become forgiven and new. Bruce’s new name was “Forgiven.” He was forgiven for looking at the images and objectifying women. God gifted him with a spouse who loved him. He didn’t become perfect, but he is forgiven, and he continues to fight for purity with his eyes and in his marriage. Bruce’s new name puts God on display, not his sin. And Bruce’s wife, full of grace and mercy, helps us see God’s gracious, loving face shining on us as we seek to live into our new names.

Wrestle until you hear the name God calls you. Don’t settle for a life of impurity and sin. You will need to confess who you have been and where you’re at. But don’t expect to stay there. If you want God to give you a new name, He will! God puts each of us in a position to be made new, and He will provide a way out of temptation (1 Corinthians 10:13). God loves when our new name puts Him on display rather than our sin.

CNN has called Allen one of “Five Women to Watch in Religion,” USA Today has named her one of the “New Faces of Evangelicalism” and Christianity Today has called her “one of the 50 women shaping the church and culture.” Allen is a bestselling author whose latest book is titled Your New Name: Saying Goodbye to the Labels that Limit. For more information visit www.YourNewNameBook.com & www.EstherFleeceAllen.com.

Trending In News Stories on Religion and Faith, Stories on Home and Family, Stories on Love and Marriage, U.S. News and Headlines