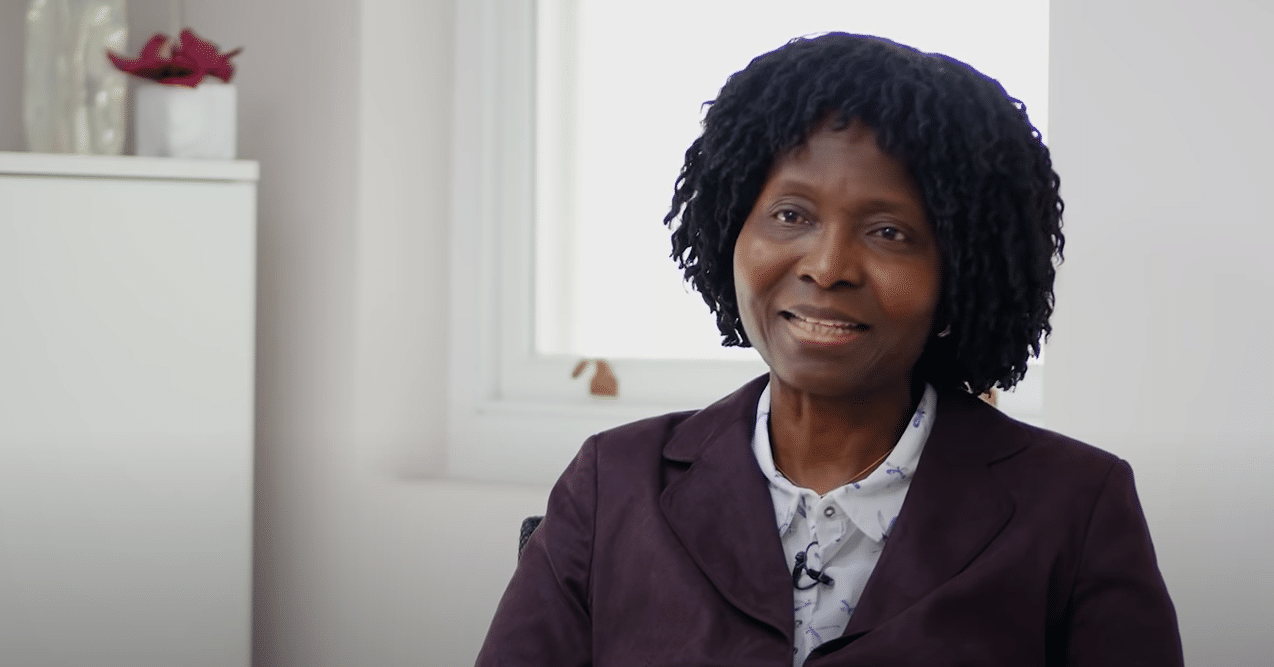 Mary Onuoha, a nurse practitioner at Croydon University Hospital in Surrey, was subjected to discrimination and harassment, an employment tribunal decided Wednesday.

Onuoha, a devout Catholic, wore a necklace with a cross pendant both at work and when off work to demonstrate her religious commitment.

So, in 2014, 13 years since she got a job at the hospital, Onuoha was ordered to remove her necklace. She rejected on religious grounds, and she refused again in 2015 and 2016 when they repeatedly demanded she remove her religious icon.

Onuoha explained her mistreatment in an interview with The Guardian, telling the publication: “My cross has been with me for 40 years. It is part of me, and my faith, and it has never caused anyone any harm.

“At this hospital there are members of staff who go to a mosque four times a day and no one says anything to them. Hindus wear red bracelets on their wrists and female Muslims wear hijabs in theatre.

“Yet my small cross around my neck was deemed so dangerous that I was no longer allowed to do my job. I am a strong woman but I have been treated like a criminal.”

She contended that the trust discriminated against her religious freedom granted to her under article 9 of the European convention on human rights, and that her treatment amounted to religious discrimination, harassment, and victimization under the 2010 Equality Act. The Tribunal agreed with her.

Tribunal Ruling On Discrimination At The Hospital

The tribunal found that the wearing of jewelry, particularly necklaces, was “rife” among the trust’s employees and was “widely tolerated” by the hospital’s administration.

Furthermore, the trust permitted employees to wear religious attire such as headscarves, turbans, and kalava bracelets. “There was no proper explanation as to why those items were permitted but a cross-necklace was not,” the ruling stated.

Additionally, the Tribunal found that the trust “directly discriminated against and harassed” Onuoha, and that her “dismissal had been both discriminatory and unfair.”

The Protection of Political Minorities Are at Stake, According to a Report