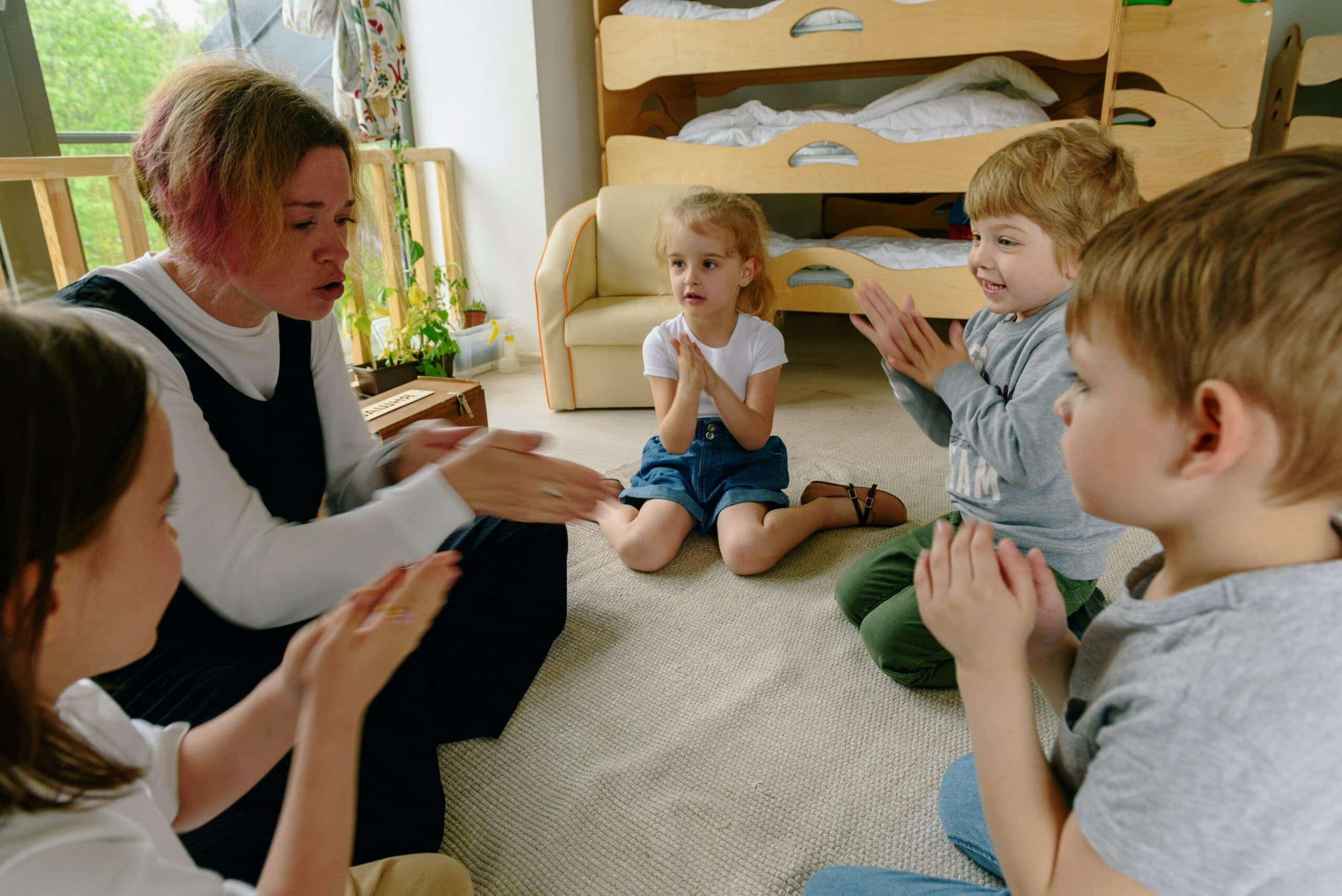 Atheists are once again attempting to shut down Christian organizations, this time in Moline, Illinois, by establishing a satan club in order to disrupt schools and restrict the exercise of free speech which includes Christian viewpoints.

In 2001, the Supreme Court ruled in Good News Club v. Milford Central School District that religious clubs not supported by the school can meet on school premises after hours. The Good News Club (run by Child Evangelism Fellowship) and other privately funded clubs must be provided with the same level of access to facilities as other groups. Because Good News Clubs cannot be legally closed, opponents employ a disruption tactic using satan club scare tactics to worry parents and school boards.

The disruption tactic works as follows: Atheists visit a school with a Good News Club and urge that the administration send permission slips for a satan club home with the children. They acknowledge they have no aim of educating kids about satan, but rather wish to sow discord in order to shut down religious clubs.

According to USA Today, the satanic temple is also responsible for a large amount of these groups, however, their ultimate purpose is to indoctrinate kids to despise Christianity and embrace satanism instead at their satan clubs.

How Child Evangelism Fellowship Fights Back And Stops Satan Club

Child Evangelism Fellowship, which operates hundreds of Good News Clubs around the nation, is an evangelical organization that equips volunteer teachers from local churches in addition to schoolteachers to run Good News Clubs. Teachers participate because a 2004 Circuit Court decision bars schools from prohibiting teachers from participating in Good News Clubs, since doing so violates their right to free speech and religion. Child Evangelism Fellowship has also been proactive in preventing the establishment of satanic clubs.

Lydia Kaiser, a communications representative for Child Evangelism Fellowship, said in a press release, “The satan club organizers say one of their primary tenets is to stand against ‘bigotry’ and ‘hate.’ It’s ironic that a charge of bigotry and hate is being leveled by an organization that is trying to shut down another’s freedom to tell children that God loves them and they have inherent dignity and value.”

Additionally, Kaiser stated that Christian after-school programs are important since lockdowns and school closures have contributed to record high rates of child suicide. “The CDC recently reported the suicide rate among children climbed steeply in the last decade and now we have mental health issues as a result of COVID. Youth are in deep trouble and need the grounding that faith gives them,” She stated.

Trending In News on Christian Persecution, News Stories on Religion and Faith, U.S. News and Headlines