Christian music songstress Gretchen Keskeys pays tribute to the 20th anniversary of 9/11 with the heartfelt new single, “20 Years.” The music video, which she hand-curated, picking out and editing the content to match her vision, can be viewed now at her official YouTube channel.

Gretchen was a young wife and mother to a one year-old when the terror attacks of September 11, 2001 took place. Rising early that day, she turned on the TV and sat down with a cup of coffee. Nothing could have prepared her for what she was about to see.

“I had just turned on the news right as the second plane hit the South Tower,” she said. “Within minutes I was on the floor in tears crying out loud to God.”

Her thoughts immediately went to her baby daughter and what this could mean for her. Would her husband, a firefighter, need to go into work (he did), and would he be in danger? And she watched in pure horror, agony and heartbreak as the videos began to come in of those in the towers trying to escape the flames. For every American, that day was traumatic.

But up out of the ashes, something beautiful emerged in the days and weeks to come. Gretchen remembers, “There was a true and deep humbling that happened. We truly felt helpless. And God was our help and refuge. We WANTED to go to church. We found comfort and strength being near God and each other. We WANTED God to BLESS our nation. It was no longer about ‘me,’ it was about ‘us.’ And OUR nation. OUR country. We cared about each other and wanted to do everything we could to protect our nation.”

What we experienced in the aftermath of 9/11 was, as Gretchen calls it, “the most beautiful outpouring of love and patriotism and brotherly love and camaraderie that we have ever seen in this country.” We couldn’t thank our police and firefighters enough.

Throughout Gretchen’s life, when something has touched her heart, or broken it, she’s written about it. And 9/11 is no exception. For most Americans, it broke us in ways we could have never expected.

As the chorus states…

Adds Gretchen, “I wrote this song with all of this on my heart as we remember the 20th Anniversary of September 11, 2001.”

Gretchen’s upcoming fourth studio album, Her Faith, will be released this fall. Inspired in part by the trials and tribulations of 2020, and her own experience, Gretchen penned each song on the new project, which she says focuses on the hope of Christ and His help and strength to endure tough times.

Inspirational singer-songwriter Gretchen Keskeys released her third studio album, “Words of Truth” (Creative Soul Records), in 2019. Over the last 5 years, Christian music fans have quickly embraced Keskeys as one of the most powerful female voices in the genre. She stormed onto the scene in 2016 with her debut album, “Walking in the Spirit,” and 2017’s follow up, “Pure Hope.” She’s appeared on Fox News Channel, and has made frequent appearances on Christian television programs nationwide.

Trending In Music News and Reviews 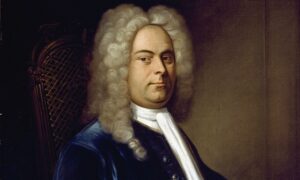 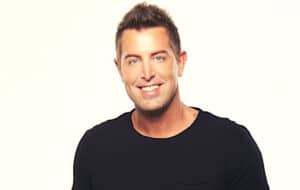 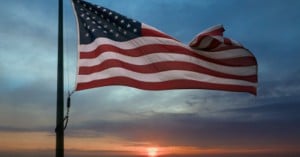 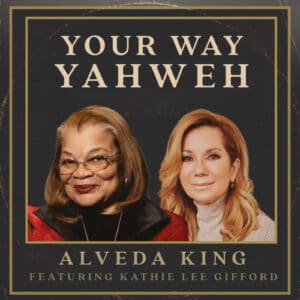 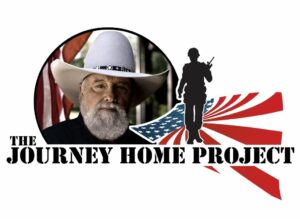 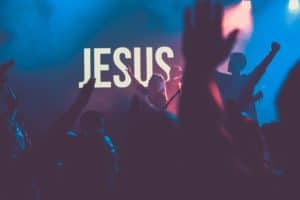 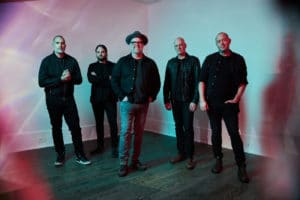 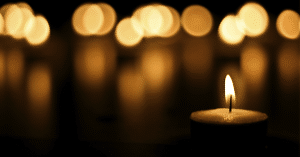