Pro-life activist David Daleiden and his attorneys now face nearly $200,000 in fines after the lawyers posted online an undercover video banned by a court order.

The video, which lawyers for Daleiden insist they had the right to post, featured Lisa Harris, the medical director of Planned Parenthood of Michigan, admitting that abortion amounts to murder.

Being Pro-Life Could Cost You a Job 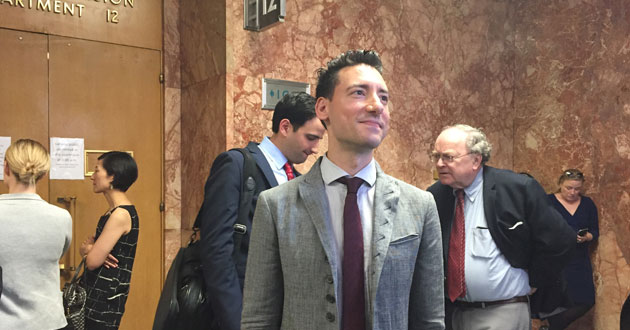 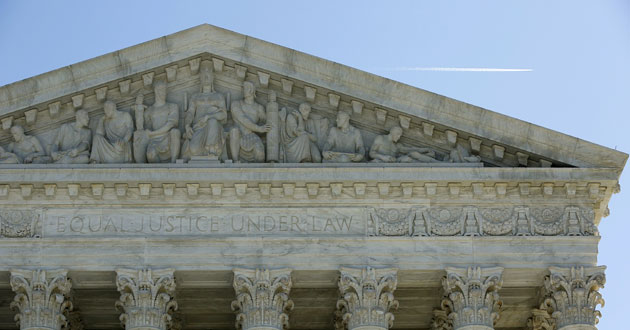