Another one of President Donald Trump’s nominees faced a Senate grilling over religious beliefs, a worrying precedent for religious liberty advocates. Trump nominated Amy Coney Barrett, a Notre Dame law professor and devout Catholic, to serve on the 7th U.S. Circuit Court of Appeals. During Barrett’s confirmation hearing Sept. 6, Sen. Dianne Feinstein of California led her fellow Democrats in an inquisition of the nominee’s beliefs, questioning whether they would prevent her from ruling fairly on matters that conflicted with her faith. “Dogma lives loudly within you,” Feinstein told Barrett.

Catholic leaders chastised Feinstein and her colleagues for trying to create a religious litmus test for public service. The Rev. John I. Jenkins, president of the University of Notre Dame, urged senators to “respect those in whom ‘dogma lives loudly’—which is a condition we call faith. For the attempt to live such faith while one respects the legal system should command respect, not evoke concern.”

Archbishop William E. Lori, chairman of the United States Conference of Catholic Bishops’ committee on religious liberty, said the senators’ tactics recalled 1960s-era bigotry toward Catholics. “People of faith, whatever faith they may hold, should not be disqualified because of that faith from serving the public good,” he said.

While a law student in 1998, Barrett co-authored a law review article that said Catholic judges should recuse themselves from cases in which the Church’s teaching conflicts with the law. During her confirmation hearing, Barrett said the article’s main premise stated judges should never “follow their personal convictions in the decision of a case, rather than what the law requires.” She also said she could think of no case or category of cases in which she would feel obligated to recuse herself.

Barrett is the second Trump nominee to endure an interrogation about faith. In June, Sen. Bernie Sanders, I-Vt., castigated Russell Vought over a blog post about Muslims “standing condemned” because they don’t know Jesus. Sanders called Vought, nominated for deputy director of the White House Office of Management and Budget, “not someone who this country is supposed to be about.” Both conservative and liberal critics said Sanders came too close to attempting to impose a religious test for holding public office. 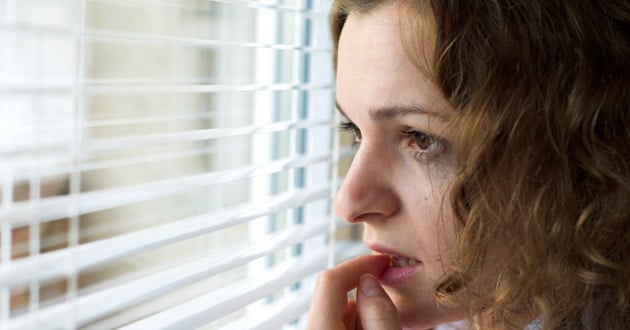