The U.S. Supreme Court has agreed to rule on the legality of executive orders by President Obama that would delay deportation of more than 4 million undocumented immigrants.

Issued in November 2014, the orders sought to allow undocumented persons who are parents of U.S. citizens or of lawful permanent residents to apply for work authorization and associated benefits. Texas and 25 other Republican-led states sued to invalidate the program, arguing the president does “possess enforcement discretion” but lacks “inherent power to grant lawful presence and eligibility for over four million unauthorized aliens,” Texas said in a brief.

A federal judge sided with Texas and the other suing states, and the Fifth U.S. Circuit Court of Appeals in New Orleans upheld the decision. The high court, which announced Jan. 19 its intention to take up the case, is expected to rule by early summer, according to CNN.

The nine justices asked both sides to address whether Obama’s actions violate the Constitution’s provision that the president must “take care that the laws be faithfully executed,” The Wall Street Journal reported.

White House spokeswoman Brandi Hoffine said the administration is “pleased that the Supreme Court has decided to review the immigration case.” She expressed confidence the court will rule in favor of “immigrants who want to be held accountable, to work on the books, to pay taxes and to contribute to our society openly and honestly,” the Journal reported. 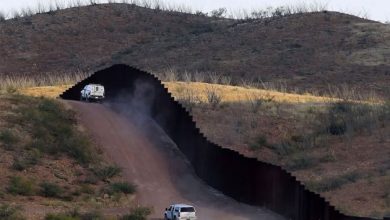 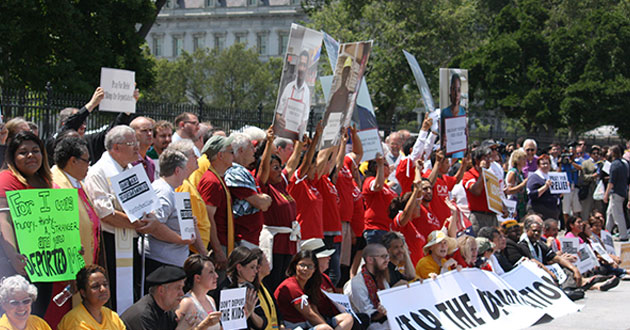