ST LOUIS — Someone set fire to a seventh church in this city Thursday (Oct. 21), the latest in a rash of arson fires that had been predominantly at black churches.

But the Shrine of St. Joseph on the outskirts of downtown in what’s known as Columbus Square, is not a black church. It was a predominantly white and Roman Catholic, dating back to 1843.

Capt. Garon Mosby of the St. Louis Fire Department said no one was injured in the blaze. No one was inside the church when it happened.

Fire crews showed up and saw flames coming from the front exterior rectory doors. They put the fire out with an extinguisher.

The ATF and St. Louis fire investigators are handling the investigation. Rewards totaling $9,000 are being offered for information that leads to the arrest of the person or persons responsible for the string of church fires.

The first fire was Oct. 8. The others have come every few days since.

Firefighters from all 30 fire companies Thursday will be distributing fliers throughout the city to let people know about the reward.

It wasn’t immediately clear if the call reporting the fire came from an alarm sounding or if a police officer on patrol spotted the fire. 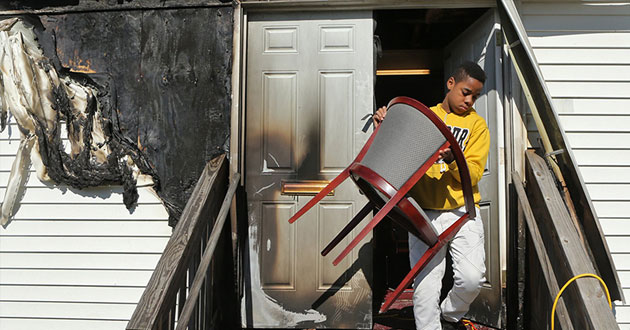 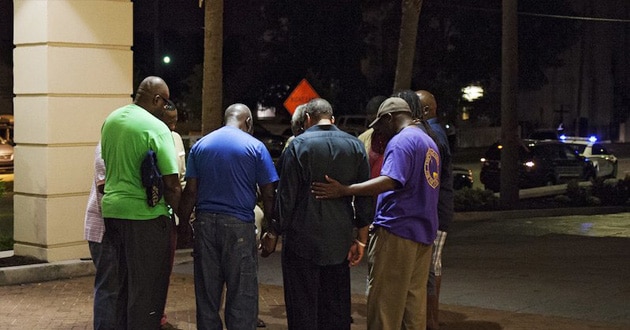 After fires, killings, black churches debate the best ways to protect themselves 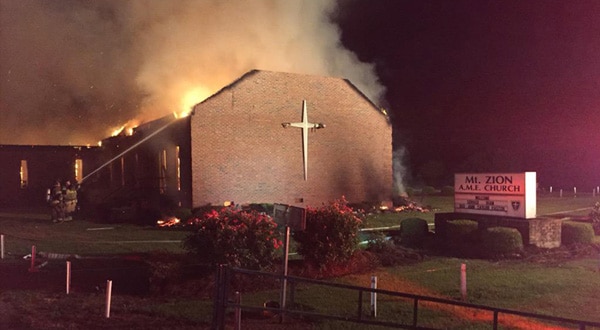 Fire at black church in S.C. was not arson, feds say