NEW YORK CITY — On Sept. 11, 2001, Sujo John was working in World Trade Center Tower 1 when American Airlines Flight 11 tore through his building. After several hours, he managed to escape with his life. But for John, the terror of that day was not over yet. His wife’s office was in the second World Trade Center tower. 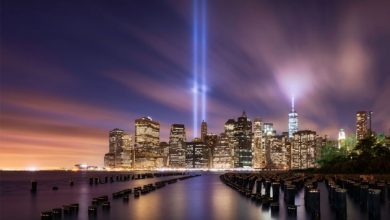 9/11 called catalyst for missions to Muslims 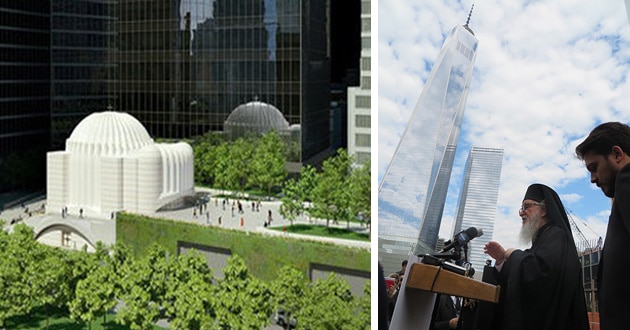 Greek Orthodox launch rebuilding of St. Nicholas, the only church destroyed on 9/11