The Senate approved legislation that would dismantle Obamacare and halt the federal funding of Planned Parenthood. The vote fell mostly along party lines, 52-47, with Republicans Susan Collins of Maine and Mark Kirk of Illinois voting no and Democratic presidential candidate Bernie Sanders of Vermont not voting.

The Republican-controlled House is expected to also approve the bill in a few days, but President Barack Obama has vowed to veto any such legislation. Republicans lack a two-thirds House and Senate majority to override a White House veto but believe their support of the bill will help GOP candidates in next year’s presidential and congressional elections.

“President Obama will have a choice,” said Senate Majority Leader Mitch McConnell, R-Ky. “He can defend a status quo that’s failed the middle class by vetoing the bill, or he can work toward a new beginning and better care by signing it.”

GOP leaders initially encountered objections from some moderate Republicans who were leery of cutting funds to Planned Parenthood, which has come under greater scrutiny this year after a series of undercover videos exposed the abortion provider’s aborted-baby organ-harvesting operation.

Early opposition also came from Republican presidential hopefuls Sens. Ted Cruz of Texas and Marco Rubio of Florida, who threatened to vote against the measure if it wasn’t strong enough. Both senators ended up voting for the bill.

The bill is designed to eliminate the Affordable Care Act by dismantling some of its key pillars, including the mandate for individuals to buy insurance and forcing larger employers to offer coverage to workers. It also eliminates fines for those who do not comply with the mandate. The bill also gets rid of government subsidies for those who buy policies on newly created insurance marketplaces and halts the healthcare legislation’s expansion of Medicaid coverage.

“We’ve reached a pretty scary time in our nation’s history where we have Americans writing and calling their elected representatives saying they need relief from their own government,” said Sen. John Cornyn, R-Texas. “We have a mandate, I believe, to repeal this terrible law.”

Republicans had previously failed to push such legislation through the Senate. This time, they used a special budget procedure known as “reconciliation” that prevents filibusters and allowed them to prevail with a simple majority. 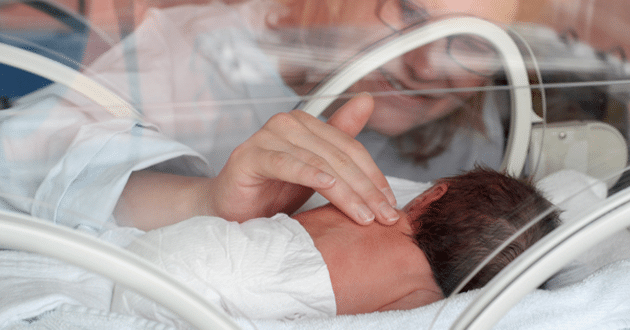 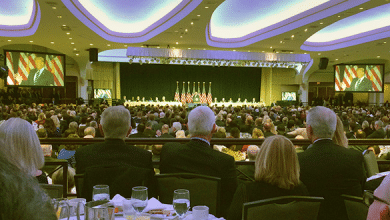 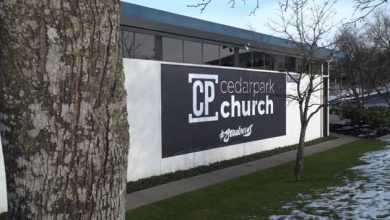 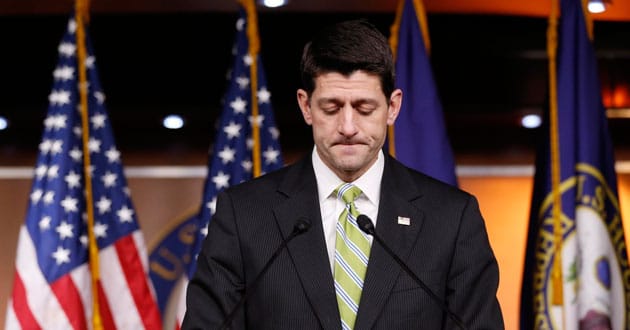