WASHINGTON—Senate Republicans cleared a major hurdle on their path to healthcare reform Tuesday afternoon, voting to begin floor debate on legislation to gut Obamacare. Senate Majority Leader Mitch McConnell, R-Ky., rallied enough GOP votes to pass a motion to proceed on a healthcare bill he promises will be open to amendments.

Senators waited nearly an hour Tuesday for cancer-stricken Sen. John McCain, R-Ariz., to return to the Senate floor for the first time in more than two weeks and push the vote to a 50-50 split.

Republican Sens. Susan Collins of Maine, and Lisa Murkowski of Alaska joined Democrats in an effort to block the effort, but fell short, allowing Vice President Mike Pence to cast the tie-breaking vote.

Despite his vote to move forward, McCain made it clear he wasn’t happy about the legislative process so far: “I voted for the motion to proceed to allow debate to continue and amendments be offered,” McCain said on the Senate floor. “I will not vote for this bill as it is today. It’s a shell of a bill right now. We all know that.”

It’s still unclear which amendments McConnell will support and what he eventually will ask Republicans to vote on by the end of the week. “This is just the beginning,” he told reporters after Pence approved the motion to proceed. “We’re not out here to spike the football.” 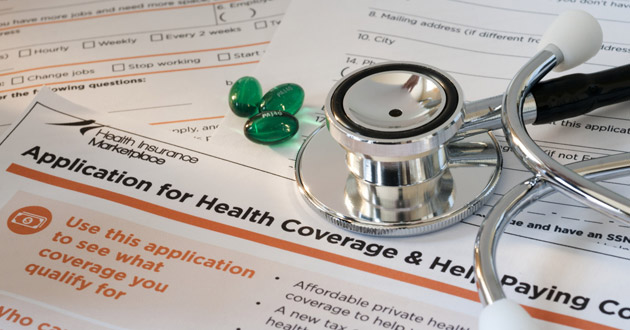 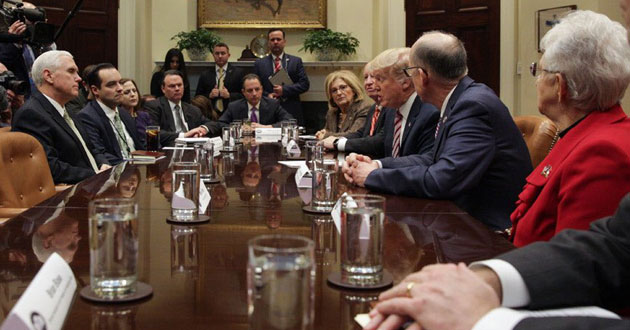 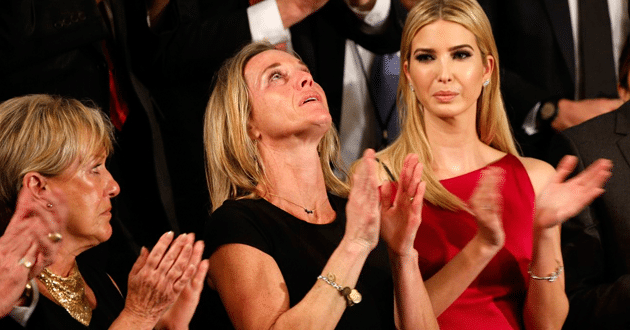