On Monday (Dec. 28), Aaron and Melissa Klein paid the state of Oregon $136,927.07—the fine levied against them for declining to make a wedding cake for a same-sex couple in 2013. The payment also included interest accrued since the couple lost their appeal in July.

The Kleins, owners of Sweet Cakes by Melissa, had asked the state to postpone collecting the fine while they continued the appeal process. But just weeks before Christmas, the state labor commissioner who brought the case against them seized their bank accounts.

According to Todd Starnes of Fox News, the confiscation wiped out nearly $7,000 of the family’s funds. Money raised through donations to help pay the fine was held in a separate account.

“It was like my breath was taken away,” Melissa Klein told Starnes. “I panicked. Everything was gone.”

Although they’ve now paid the fine, the couple does not intend to stop fighting the state over its judgment of discrimination. The case is one of several involving Christian owners of wedding-related businesses that could end up before the U.S. Supreme Court.

“The least expensive option to stay in compliance with the law was to pay the Oregon Bureau of Labor and Industries funds that will be kept in a separate account until they prevail in their court appeal,” attorney Tyler Smith, who represents the Kleins, said in a prepared statement.

The Kleins’ trouble started when they declined to make a cake for Laurel Bowman and Rachel Cryer, citing their biblical belief that marriage can only be between a man and a woman. Bowman claimed discrimination and filed a complaint against the bakery for refusing to serve her, even though Cryer had previously bought a cake from the bakery for her mother’s wedding. State law prohibits businesses from refusing to serve customers based on their race, religion, gender, or sexual orientation.

The Kleins maintain the U.S. Constitution protects them from being forced to participate in something that violates their conscience and religious beliefs. 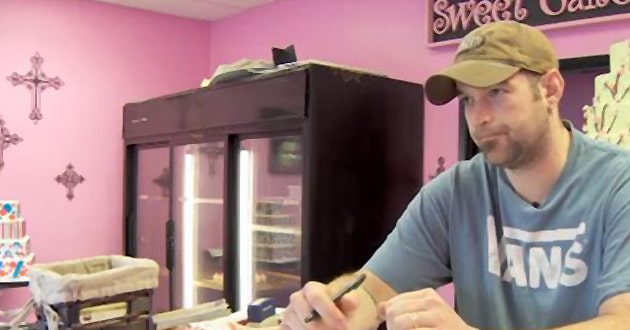 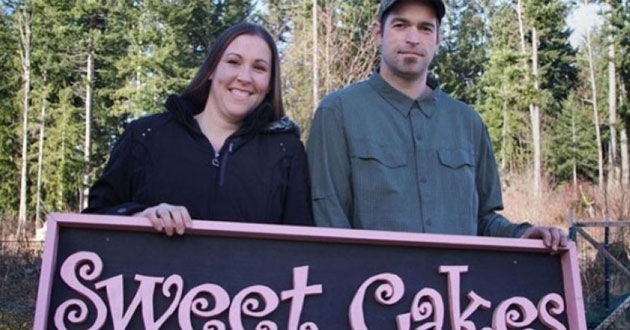