WASHINGTON — Nick Hall is hoping to repeat what Promise Keepers did almost two decades ago — bring a massive crowd to the National Mall.

Hall, a layman on the board of the National Association of Evangelicals, says he feels the country is too divided and needs to come together in faith.

“The goal is that people can come from different backgrounds and that we can unite under this belief that we need to look at Jesus as a leader and as an example,” said Hall, 33, the head of Pulse, a Minneapolis-based organization that plans large prayer and outreach events for young people.

Hall said there will not be a focus on party or denomination, or stances on abortion or gay rights. Instead, he looks to the example of Billy Graham, who was able to draw a wide swath of Christians to stadiums across the globe.

The event has a number of committed evangelical speakers such as Ravi Zacharias and Josh McDowell and musicians LeCrae and Hillsong United. Hall said he is also reaching out to Catholic and mainline Protestants as well. 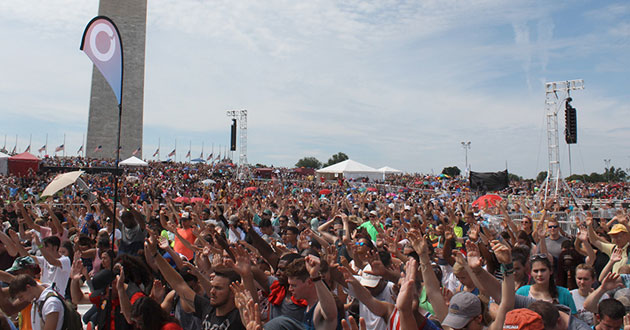 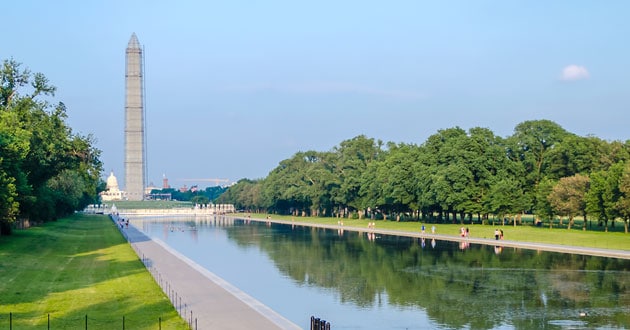