Their request comes less than a month after a coalition of religious and secular organizations sent Obama a letter saying the current policy will tarnish his legacy of fair and equal treatment for all Americans.

The latest signatories said the administration’s policy allows equal opportunities for religious groups to work with government in helping the needy.

“Making it more difficult for faith-based organizations to join those partnerships would undermine, rather than burnish, your commitment to effective and flourishing ‘all hands’ partnerships,” reads the letter, released by the Institutional Religious Freedom Alliance.

The issue has dogged the president since before he took office, and a White House official said the administration “will respond in due course.”

The writers of the new letter told Obama that opponents are not making legal or constitutional arguments.

“Religious staffing by religious organizations is protected in Title VII of the 1964 Civil Rights Act and is not illegal discrimination,” they said. “This right is not somehow waived or otherwise lost simply by the receipt of government funds.”

When he was a presidential candidate, Obama campaigned against the policy, which dates to the George W. Bush administration, and vowed to change it once he was in the White House. 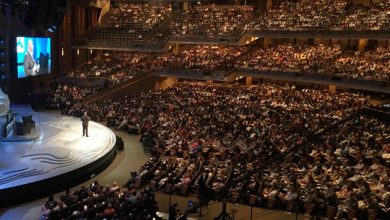 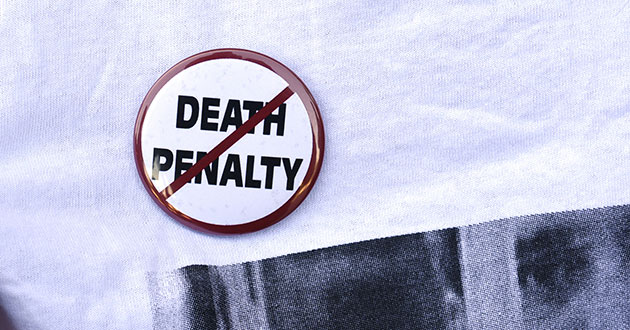