The U.S. Department of Justice announced a new initiative that focuses on protection of churches to build, expand, buy, or rent facilities — as provided by the land use provisions of the Religious Land Use and Institutionalized Persons Act (RLUIPA).”

The “Place to Worship Initiative” is designed to increase federal intervention in behalf of religious institutions.

Numerous lawsuits over the years have been filed to defend the freedoms that churches and other religious organizations have under RLUIPA, including a lawsuit filed last week against the city of Monroe, North Carolina, a lawsuit in Laurel, Maryland, and a more-than-seven-year legal battle with the city of Upper Arlington, Ohio.

“No city should use its zoning laws to engage in religious discrimination. Unfortunately, in the 18 years since Congress passed RLUIPA, local governments have done just that, blatantly disregarding the law,” said ADF Senior Counsel Erik Stanley, director of the ADF Center for Christian Ministries. “For that reason, we commend the Department of Justice and the Trump administration for placing a much-needed focus on the freedoms churches and other religious groups have under this federal law.”

According to the DOJ, the new initiative will work with United States Attorney’s Offices around the country to strengthen awareness of RLUIPA’s land use provisions through community outreach events, education of municipal officials, and training for federal prosecutors. A new web pagefeatures RLUIPA information and an easily accessible complaint portal.

“The Constitution doesn’t just protect freedom to worship in private—it protects the public exercise of religious belief, including where people worship together,” said U.S. Attorney General Jeff Sessions. “Under the laws of this country, government cannot discriminate against people based on their religion—not in law enforcement, not in grant-making, not in hiring, and not in local zoning laws.” 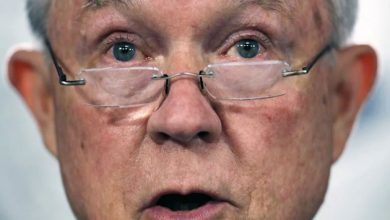 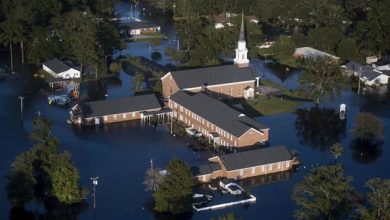 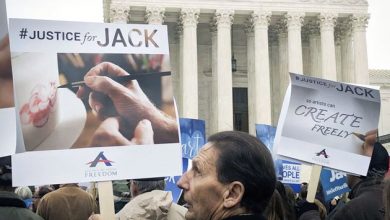 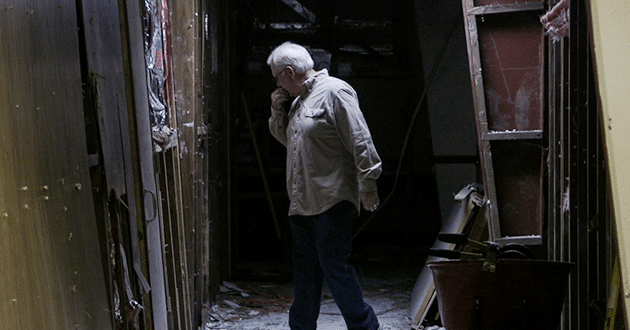