ISIS is celebrating the month-long Ramadan holiday by giving away child sex slaves as “prizes” for a Quran memorization contest.

The Clarion Project reports that in honor of Islam’s holiest month, the Islamic State launched the contest throughout Syria’s al-Barakah province, starting Saturday, June 21, and continuing through June 27.

On a Twitter announcement, ISIS invites participants to memorize some of the most warlike passages in the Quran.

First, second, and third place winners will be awarded a girl slave, while fourth through tenth place will receive monetary prizes.

ISIS has been kidnapping women from Christian and other religious communities in the region. 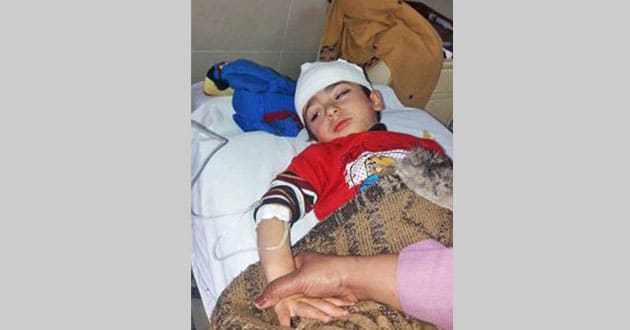 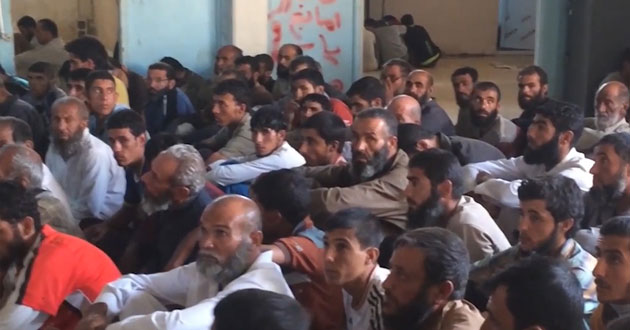