A Netflix comedy named “The First Temptation of Christ” aired on Netflix Brazil on Dec. 3. It portrays a foul-mouth Jesus as a 30-year-old with his male partner. After the showed aired, it sparked outrage among viewers and continues to do so according to published reports. 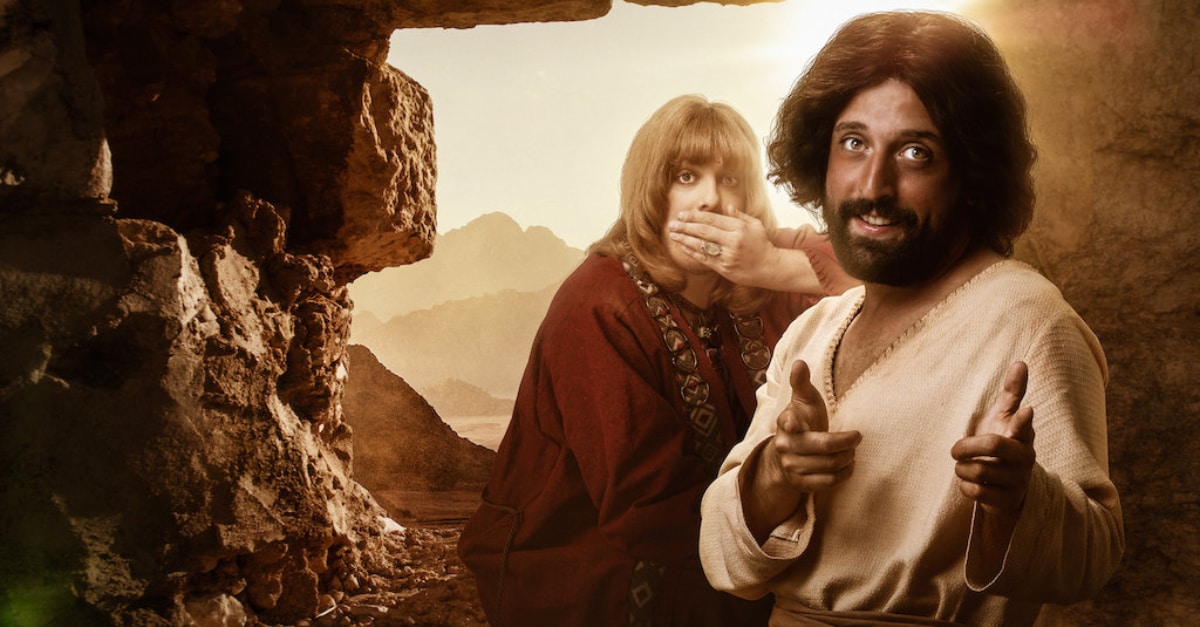 This led to a petition with over 1.8 million signatures calling for its removal on Change.org petition. The appeal is in support of banning the Christmas movie from the Porta dos Fundos (“Back Door”), which is titled The First Temptation of Christ.

Additionally, the petition says they demand the “removal of the film from the NETFLIX catalog and want a public retraction, as they have seriously offended Christians.”

The creators of the show explain to the Daily News that the “…values artistic freedom and humor through satire on the most diverse cultural themes of our society and believes that freedom of expression is an essential construction for a democratic country.”

Not everyone shares this viewpoint.

Pastor and congressman São Paulo Marco Feliciano is on a crusade to remove the film. On Twitter, he says both believers and non are offended by the depiction of Jesus.

“Christians and non-Christians have asked me to take action against the irresponsible members of Porta do Fundo. It’s time we took a collective action — churches and all good people — to put an end to this.”

Bishop J. Strickland also joined the many voices upset about the film.

“Just canceled Netflix….hardly have time to watch it anyway, but blasphemers don’t deserve a penny of support,” says Bishop Strickland.

Graham Allen, the host of “Dear America Podcast,” demands the creators of the show have respect for the Lord.

“Jesus isn’t some “woke” culture experiment for you to convince young people that biblical teachings are “debatable”?! Jesus is the SON OF GOD and died for our sins!”

Jesus isn’t some “woke” culture experiment for you to convince young people that biblical teachings are “debatable”?!

Jesus is the SON OF GOD and died for our sins!

The son of Brazilian President Jair Bolsonaro, denounces the comedy in his country. “We support freedom of expression, but is it worth attacking the belief of 86 percent of the population?,” tweets Eduardo Bolsonaro, the eldest son of Brazil’s president, according to AFP.

Brazil remains the world’s biggest Catholic country in the world with 123 million people.The main religion in Brazil is Christianity, and around 90 percent of the population is either Catholic (65 percent) or Protestant (22 percent).