BARCELONA, Spain — At least 13 people were killed and more than 100 others injured when a driver plowed a van into pedestrians in Barcelona Spain this afternoon (Aug. 17) in what police classified as terror, according to media reports.

In the quickly developing story, Spanish police arrested two men hours later, but neither of them was believed to have driven the van. One, identified as Driss Oukabir, is said to have rented the vehicle, a white Fiat, according to various news reports. Catalonia’s interior minister Joaquim Forn confirmed the number of casualties and injuries, the Guardian said.

In the attack in the busy Las Ramblas district usually crowded with people, the driver drove into the crowd along the 1.2 mile boulevard, only stopping when he ran into a newspaper kiosk, the Guardian reported. With victims scattered on the ground, hundreds of people fled for safety, many of them sheltering in a nearby church, shops and restaurants, witnesses said.

U.S. Secretary of State Rex Tillerson offered support to Spanish authorities investigating the incident, according to World News, and said “terrorists around the world should know that the United States and our allies are resolved to find you and bring you to justice.”

The incident is reminiscent of Saturday’s U.S. attack during a protest march in Charlottesville, Va., when a driver ran into a crowd, killing 32-year-old Heather Heyer and injuring 19 others, some critically. 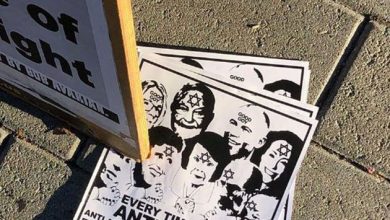 Hitler Would Be Very Proud of the Aalst Carnival in Belgium 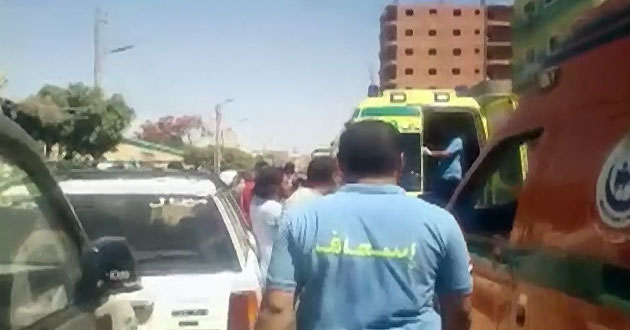