Law enforcement officials have announced the discovery of 2,246 medically preserved fetal remains at the Illinois home of a deceased abortionist.

Ulrich Klopfer, who worked at an abortion center in South Bend, Ind., died earlier this month. His family discovered the remains and contacted the sheriff’s office in Will County, Ill.

There’s reportedly no evidence he performed abortions at his home, but authorities have opened an investigation.

“We are horrified,” said Mike Fichter, the president of Indiana Right to Life. He called for Indiana authorities to determine whether the remains have any connection to abortion operations in the state.

Who was Klopfer?
The abortionist worked at three Indiana facilities and performed thousands of abortions in multiple counties over several decades, the South Bend Tribune reported.

The state’s medical board suspended his license in 2016 for violations such as submitting erroneous state-mandated terminated pregnancy reports, waiting too long to report abortions on girls age 13 or younger, and having unqualified staff members provide pre-abortion information and counseling to patients, according to the Tribune. 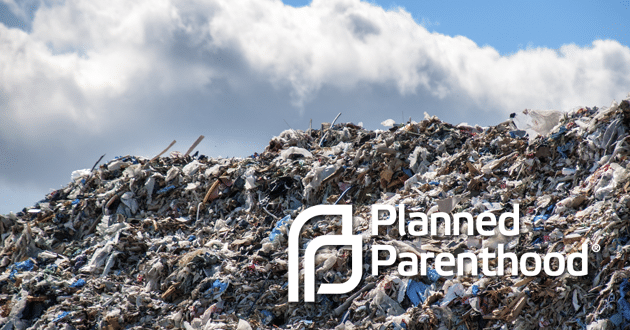