Home » Why This Web Designer Is Standing Up for Free Speech 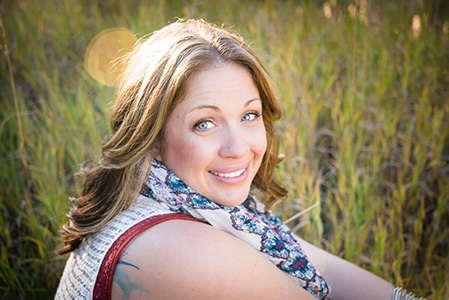 It’s amazing to think about how different life was 10—even five—years ago. The invention and rapid growth of the internet has changed our lives dramatically. Especially when it comes to faster, more accessible communication.

You would think this revolution in communication would expand the freedom of speech. But, as you have probably seen, in many cases this freedom is curtailed by big tech companies and, in some cases, government entities.

Take Lorie Smith for an example.

Lorie is a web designer from Colorado. She has a talent and passion for creating beautiful, one-of-a-kind websites for her clients through her business, 303Creative.

Lorie would love to expand her business into the wedding industry. But something is standing in her way. Censored for her beliefs.

Lorie is a faithful Christian—she believes that marriage is a union between one man and one woman. While she will create web designs for anyone, she doesn’t create all messages. Lorie simply can’t use her design skills and creativity to express messages that go against her religious convictions.

But, because of a law in Colorado, if Lorie creates websites celebrating marriages at all, she would be forced to create websites that celebrate same-sex weddings.

Additionally, Colorado forbids Lorie from even posting a message on her website explaining how her religious beliefs affect which websites she creates. That is censorship, plain and simple.

This is the same law that Colorado officials used to go after cake artist Jack Phillips, where one government official went so far as to call Jack’s religious freedom a “despicable piece of rhetoric.” In Jack’s case, the U.S. Supreme Court condemned Colorado for acting with “clear and impermissible hostility” toward Jack’s faith. So, Lorie has good reason to challenge this law in court. Right now, Lorie’s case is at the U.S. Court of Appeals for the Tenth Circuit. And today, ADF attorneys filed their opening brief with the court.

Artists don’t surrender their freedom of speech when they choose to make a living by creating custom artwork.

Unfortunately, across the country, artists are being forced to choose between their deeply held beliefs and being punished by the government, in some cases with jail time.  But there is good news! This past year we saw several wins in favor of artists’ right to free speech.

In August, filmmakers Carl and Angel Larsen won at the U.S. Court of Appeals for the Eight Circuit. And in September, Breanna Koski and Joanna Duka of Brush & Nib Studio won at the Arizona Supreme Court.
Free speech has been winning. And it should win for Lorie Smith as well.

Lorie shouldn’t be threatened with fines or forced to create messages that violate her beliefs just because the government disagrees with her views. Free speech is for everyone, including web designers like Lorie. 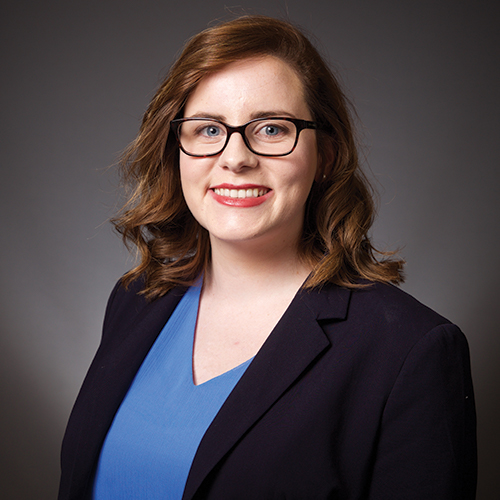 Maureen Collins has a passion for writing and politics, and her work has appeared on The Federalist and MRCTV.org.