The Department of Education released a final rule Wednesday (Sept. 9) that provides for the protection of freedom of religion and speech at America’s colleges and universities. The regulation not only guarantees the First Amendment rights of students but assures equal treatment for religious organizations at schools of higher education.

Moore, president of the Ethics & Religious Liberty Commission (ERLC), especially praised the safeguard for Christian and other religious organizations that have been penalized by some public universities for such policies as requiring leaders to affirm their corporate statement of faith.

“A shared commitment to certain core beliefs is fundamental to the very purpose of a Christian student group,” Moore said in an ERLC news release. “This new regulation recognizes that. The freedom of students to hold such beliefs is not a malleable aspect of their assembly that is up for debate by college administrators. The state has no authority to determine the qualifications of a religious group’s membership or leadership. A government allowed to impede the consciences of college students is a government that can do so anywhere.”

Joining Moore in applauding the new rule were representatives of Christian Legal Society, InterVarsity Christian Fellowship, The Navigators and the National Association of Evangelicals.

According to a Department of Education news release, the 246-page regulation:

Betsy DeVos, secretary of Education, said in the department release the administration is dedicated to “protecting the First Amendment rights of students, teachers, and faith-based institutions. Students should not be forced to choose between their faith and their education, and an institution controlled by a religious organization should not have to sacrifice its religious beliefs to participate in Department grants and programs.”

InterVarsity Christian Fellowship, one of the country’s largest campus ministries, said the rule was a necessity.

“[S]ome universities would give official recognition only to certain faith-based groups, while rejecting others,” said Greg Jao, InterVarsity’s director of external relations, in the ERLC release. “What made the student groups who were denied recognition different? They expected their student leaders to agree with their religious beliefs. The recognized groups did not.”

Public institutions such as the University of Iowa and California State University have removed InterVarsity from official recognition on their campuses. InterVarsity’s membership is open to all who would like to participate, but it requires its leaders to agree to its statement of Christian faith. 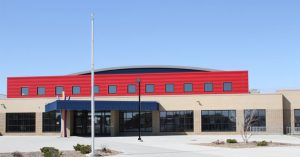 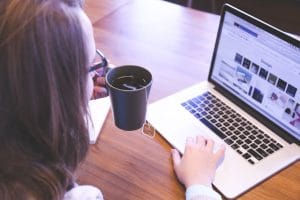 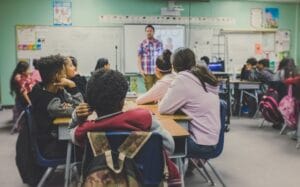 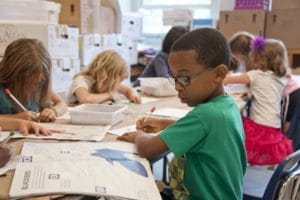 Cubans Fight for Their Lives, Biden’s DHS Denies Them Entry

Public Prayer is Prohibited on the Grounds of the U.S. Capitol Building on the 4th of July