A girl living in poverty in the Katwe slums of Kampala, Uganda, becomes a national chess champion and enriches her life with Christ in Disney’s “Queen of Katwe,” based on a true story of struggle and triumph.

Disney maintains faith elements in telling the story of a young Phiona Mutesi who learned chess through the evangelistic Sports Outreach Ministry (SOM) and became a national champion and subject of the “Queen of Katwe” book that precedes the film.

Sal Ferlise, CEO of SOM based in Lynchburg, Va., with programs internationally, said that he is pleased with Disney’s treatment of the true story of faith, although the filmmaker does take creative license with Mutesi’s journey.

“We’re actually ecstatic because we believe [the movie] is going to be a tremendous bridge between the faith-based approach to restoring hope and transforming lives, and … the humanitarian approach that normally a Disney company would accentuate more so,” Ferlise said. “So we see those two [approaches] kind of coming together in maybe not as overt a fashion on the Christian side, but it’s definitely there. You can’t walk away from [viewing the movie] if you’re intelligent and not realize that there’s a faith element that’s transcending through the process.”

Mutesi encountered SOM through the Agape Church based in a makeshift building in Kampala, where her mentor and SOM coach Robert Katende was building a chess team with children living in the slums, most of whom could not afford to attend school. The ministry taught them chess, discipled them and helped place them in Christian schools in the community.

The movie includes frequent scenes of prayer, features the SOM logo with a cross prominently on the ministry van, and includes scenes set in the actual Agape Church, all elements Ferlise said might not have been included were it not for God.

“We are absolutely delighted with the outcome, because the truth is Disney is the 800-pound gorilla in the room and what they say basically goes,” Ferlise said. “But by the grace of God and prayer on the part of a lot of people” the film has a faith “baseline. But again, we see that as miraculous because they (Disney) are not normally friendly to that type of environment.”

Golden Globe nominee David Oyelowo, himself a professing Christian, portrays Katende and appreciates the use of the church building in the film’s production.

“It’s a rickety old church, but there’s so much love in there,” Oyelowo said in comments released by promoter Grace Hill Media. The church is described as a single-story building made of weathered wooden planks haphazardly mounted with sunlight streaming through the holes, and has a rusted corrugated roof. Ferlise describes Agape as a nondenominational Christian church.

Lupito Nyongo, who holds an Academy Award for her supporting acting role in “Twelve Years a Slave,” plays Mutesi’s mother Harriet Mutesi; newcomer Madina Nalwanga, who grew up in a Kampala slum, portrays the lead character.

Now 20, Mutesi is still being discipled by Katende and lives a humble life in Kampala, although she is Uganda’s female chess champion and a Woman Candidate Master, the first step towards the Grand Master chess championship she desires. She authored the book “Queen of Katwe.”

“She has given her life to the Lord,” Ferlise said of Mutesi, who had lived a transient life since her father’s death when she was three. The ministry raised enough money to move Mutesi’s mother and siblings out of the slums to a modest home on the Kampala countryside. Mutesi lives with Katende’s family when she is not in school, Ferlise said, allowing her to attend church and continue her Christian discipleship. While her mother is a Christian, Ferlise said, she has not had the privilege of attaining an education.

“All of our programs are led by committed Christian leaders. We use the term coach in the field, because we believe they are coaching them both practically in terms of the sports involvement, in terms of life skills, in terms of mentoring and coaching them in their walk and helping them develop a stronger faith.” 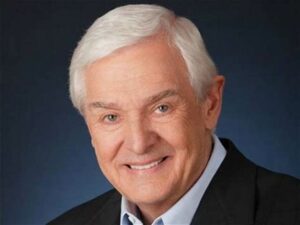 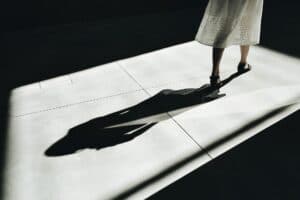 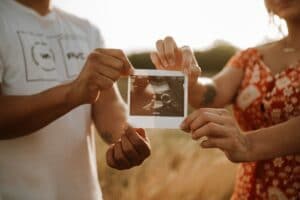 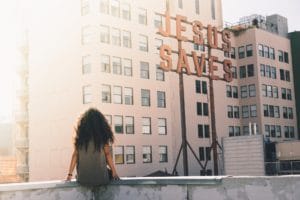 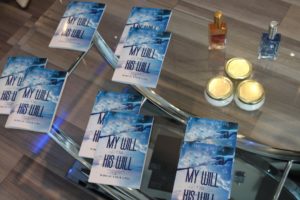 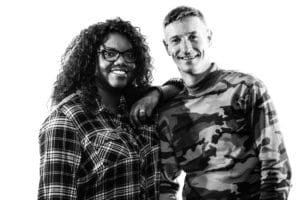 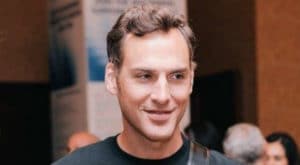 4 ways to raise discerning children in an entertainment-crazed culture