Billy Graham’s daughter Anne Graham Lotz has breast cancer, she announced Sept. 4, and is seeking prayers for healing that would glorify God.

“Each day since the diagnosis God has given me promises and encouragement from His Word,” Lotz said at AnneGrahamLotz.org. “God has been … and is … my refuge and strength, an ever-present help in this trouble. Therefore, I will not fear,” she said, evoking Psalm 46:1.

“But He also has made it very clear that my healing will be in answer to not just my prayer, but the prayers of others for me.”

Lotz, the founder and president of AnGel Ministries, has surgery scheduled Sept. 18 to treat the illness at North Carolina Cancer Hospital in Chapel Hill.

Lotz was diagnosed on the afternoon of Aug. 17, she said, noting the date was three years after the death of her husband Daniel Milton Lotz.

“When I realized the strange ‘coincidence’ of the timing, I came to the chilling conclusion that it was an assignment from the enemy,” she wrote. “But just as that thought was forming, I heard the soft, gentle whisper of the Spirit, reminding me that it was on a Friday, during that very same time … between 3:00 and 3:30 in the afternoon … that God’s Passover Lamb was sacrificed.”

Billy Graham described his daughter as “the best preacher in the family,” it has widely been quoted, and the New York Times has named her one of the five most influential evangelists of her generation. The 70-year-old speaks internationally and is a best-selling, award-winning author of several books. She blogs at AnneGrahamLotz.org. 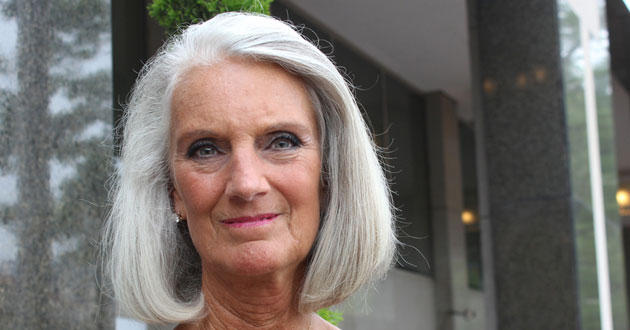 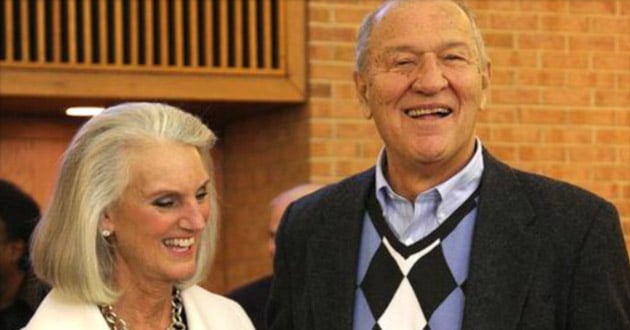