According to the Daily Mail, Caroline Hawthorne, 42,  was stunned when she noticed a cloud formation of Jesus from her kitchen window while making tea in Birmingham.

“It was really odd, the sky was quite cloudy and there was this weird cloud formation. People have been telling me it looks like an angel or Jesus with his arms outstretched,” Hawthorne said, according to the Daily Mail.

She added: “The rest of the sky was ordinarily cloudy except for this formation, which stayed there for a while. It was a bit eerie.”

What do you think? 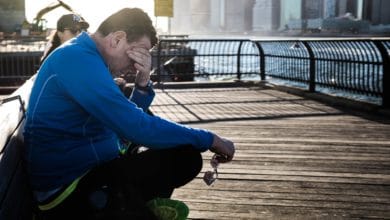 Anxious for Nothing | 5 Ways to Combat Anxiety