Tim Barton of WallBuilders tells the amazing story about George Washington and the Founding Father who served as the first president of the United States from 1789 to 1797. Washington has been called the “Father of His Country” for his leadership in the shaping of a new nation.

Watch to learn more about Washington and other surprising facts!

WallBuilders is an organization dedicated to presenting America’s forgotten history and heroes, with an emphasis on the moral, religious, and constitutional foundation on which America was built – a foundation which, in recent years, has been seriously attacked and undermined. In accord with what was so accurately stated by George Washington, we believe that “the propitious [favorable] smiles of heaven can never be expected on a nation which disregards the eternal rules of order and right which heaven itself has ordained. 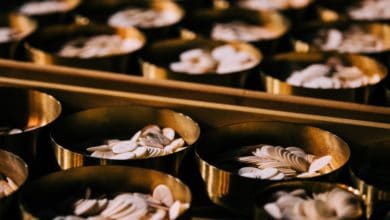