RIO DE JANEIRO — Simone Manuel became the first African American to win an individual medal in swimming on Thursday (Aug. 11) when she won gold in the women’s 100-meter freestyle, and she was quick to credit the Lord for that accomplishment.

Manuel tied Canada’s Penny Oleksiak in the race with an Olympic-record time of 52.70 seconds. Manuel previously won a silver medal in Rio, her first Olympics, as part of the women’s 4×100-meter freestyle relay.

“Coming into my first Olympics I didn’t think I was going to be getting a gold medal individually,” Manuel said. “My goal was just to get more experience, swim as fast as I can. And after prelims and semifinals and seeing where I was sitting, when I came in tonight I was like, ‘I want to get on that medal stand.’

“Just surpassing that goal and getting an American record on top of a gold medal is super exciting for me.”

Manuel and her family are part of The Church Without Walls in Houston.

After the race, pastor Ralph Douglas West tweeted, “It makes me proud to see Simone give God the glory in this monumental moment in her life.”

Manuel said the medal was not just for her, but for those who have come before her and inspired her.

“And for all the people after me who believe they can’t do it, I just want to be an inspiration to others that you can do it,” she said.

A swimmer at Stanford, Manuel has a chance to add to her medal haul in the 50-meter freestyle. Qualifying heats are today (August 12), with the finals tomorrow.

“It is an honor to represent the USA!” Manuel tweeted after her gold medal performance. “God is working in me! I am so blessed and grateful. Thank you all so much for your support.” 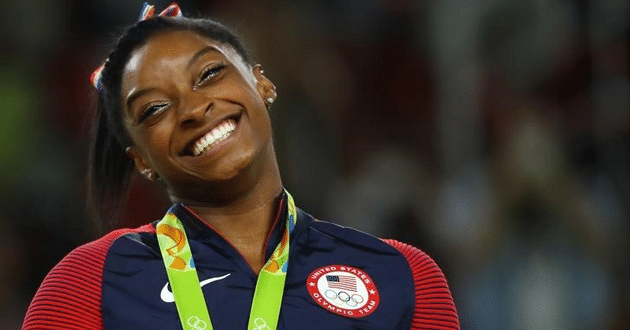 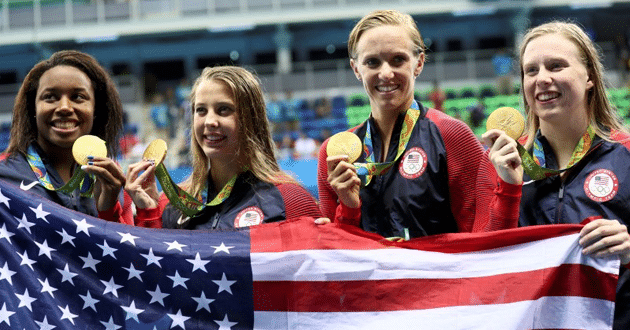 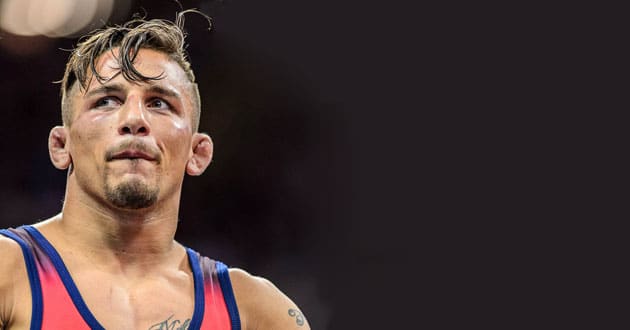 Olympics: Molinaro moves from love of self to love for God 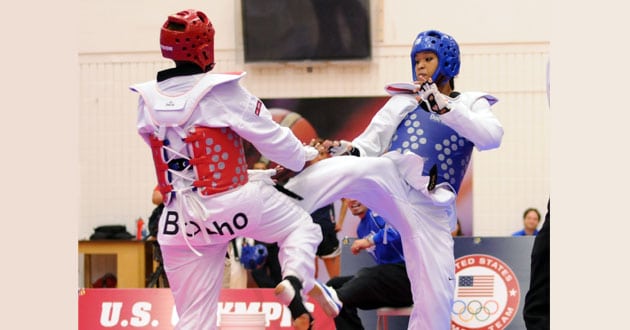