If you want to advertise on Twitter, be sure not to criticize Planned Parenthood.

Among the flagged tweets were a fact-checking video of Planned Parenthood CEO Cecile Richards, a map of community health centers that don’t do abortions, a video of Rose saying children have a right to life, and references to undercover videos by the Center for Medical Progress.

Rose called the response “outright Orwellian” and pointed out that Planned Parenthood is free to promote tweets advertising abortion.

“I think it’s clear that Twitter is discriminating against the pro-life voice,” Rose said. 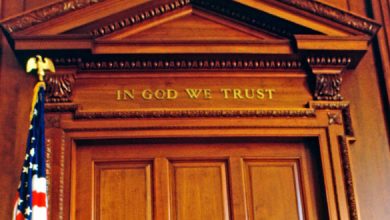 Actor Jon Voight: ‘This Nation Is Under God’ 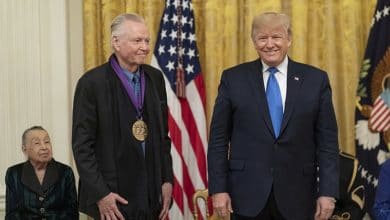