When your personal tragedy strikes – and it will – is God good?

Millions wrestle with that question. The Shack, a bestselling novel and now a movie, uses fanciful fiction to help people process age-old intellectual and emotional struggles about evil, suffering, and divine character.

Did a loved one just die? Maybe your marriage is failing, your boss showed you the door, your lump is malignant, or an earthquake leveled your home.

“God, how could you allow this?” comes the cry. How could God be all loving, all powerful, and all just?

From Office Depot to a theater near you …

Mack, the protagonist, has submerged much of his childhood pain from his abusive, alcoholic father. He now enjoys life with his wife and family, until a serial killer abducts and murders his young daughter Missy, sending him into deep depression. Through some curious happenings, he revisits the murder scene, a decrepit shack deep in the woods.

There he spends a fascinating weekend with … God. Actually with all three members of the Trinity: God – a large, loving African-American woman named “Papa” (the story explains this); Jesus – an actual Jewish carpenter; and the Holy Spirit – an Asian woman with a Sanskrit name, Sarayu, meaning “wind.”

The four enjoy sumptuous food, starlit nights, and lots of conversation. The three guide Mack through processing the painful “if only” questions related to Missy’s death, and in forgiving his adversaries.

They also help with the intellectual questions: God gave humans free will, hence human evil. Jesus came in love. By his death and resurrection, humans can be reconciled to God and enjoy the relationships – divine and human – for which they were created.

Many may find The Shack emotionally/spiritually therapeutic and intellectually satisfying. The story resonated with me on multiple levels.

I agree that God, though sovereign, gave us freedom to follow or disobey him. This does not answer all concerns (because he sometimes does intervene to thwart evil) but suggests that the problem of evil is not as great an intellectual obstacle as some imagine.

Pain’s emotional barrier to belief can be formidable. Jesus understands suffering. He was scorned, beaten, and cruelly executed, carrying the guilt of human rebellion.

When I see God, items on my long list of questions will include a painful and unwanted divorce, betrayal by trusted co-workers, my second wife’s tragic death last year from cancer, and all sorts of disappointing human behavior and natural disasters. Yet in Jesus’ life, death, and resurrection I’ve seen enough to trust him when he says he “causes all things to work together for good to those who love God.”

That said, The Shack book has some serious conflicts with a biblical view of God, and some with simple logic. (The movie avoids some – but not all – of these.) Others have detailed such issues, so I’ll mention just a few.

The book seems to indicate that Jesus’ death and resurrection will bring all humanity back into a relationship with God, regardless of individual decisions. The biblical documents maintain that individuals must personally accept divine pardon for it to be effective in their lives. The film only hints at this issue.

The book’s Sarayu and Papa say rules like the Ten Commandments were given not to make humans good but to reveal their flaws and their need for God. Fair enough. It took me nineteen years to understand that important distinction. But the two also believe rules and expectations harm relationships, which should be our focus. (The movie touches this matter tangentially.)

I would stress the proper emphasis. Biblical expectations (about love, service, forgiving, spousal faithfulness, etc.) can be tracks for healthy living once we’re plugged into divine power for living.

In the book, Sarayu perplexingly claims the word “responsibility” is not found in the Bible. A simple search disputes that. The film omits this mistake.

The book’s Jesus maintains that all mental turmoil and anxiety are related to religious, political or economic institutions. Including concern for tsunami deaths, for instance? “Allness” claims invite rebuttal. Better “much,” or something similar.  The movie omits this overstatement.

The Shack film will get people thinking about important issues. If you view it – or read the book – I encourage you to do so with discernment, discuss it with friends, and measure it by the Good Book.

Rated PG-13 (USA) “for thematic material including some violence.” 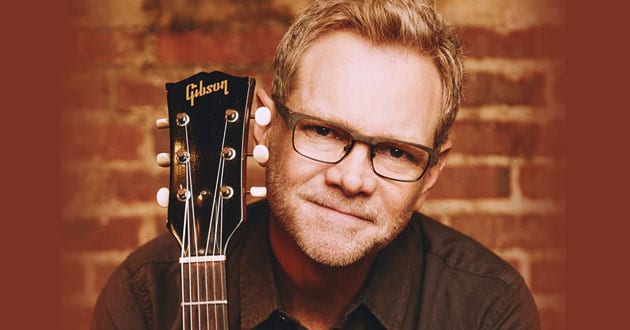 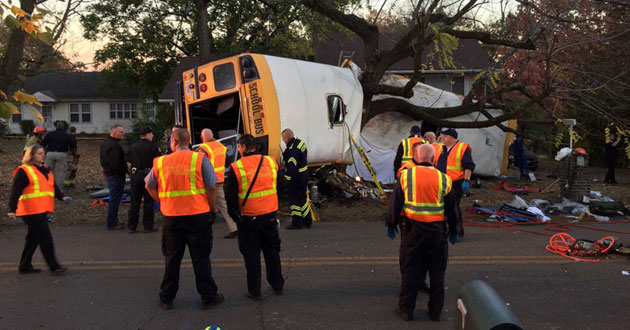 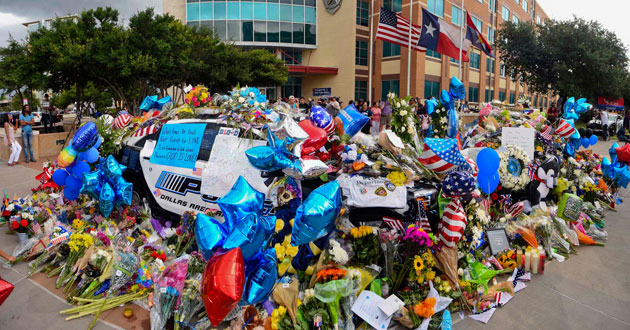