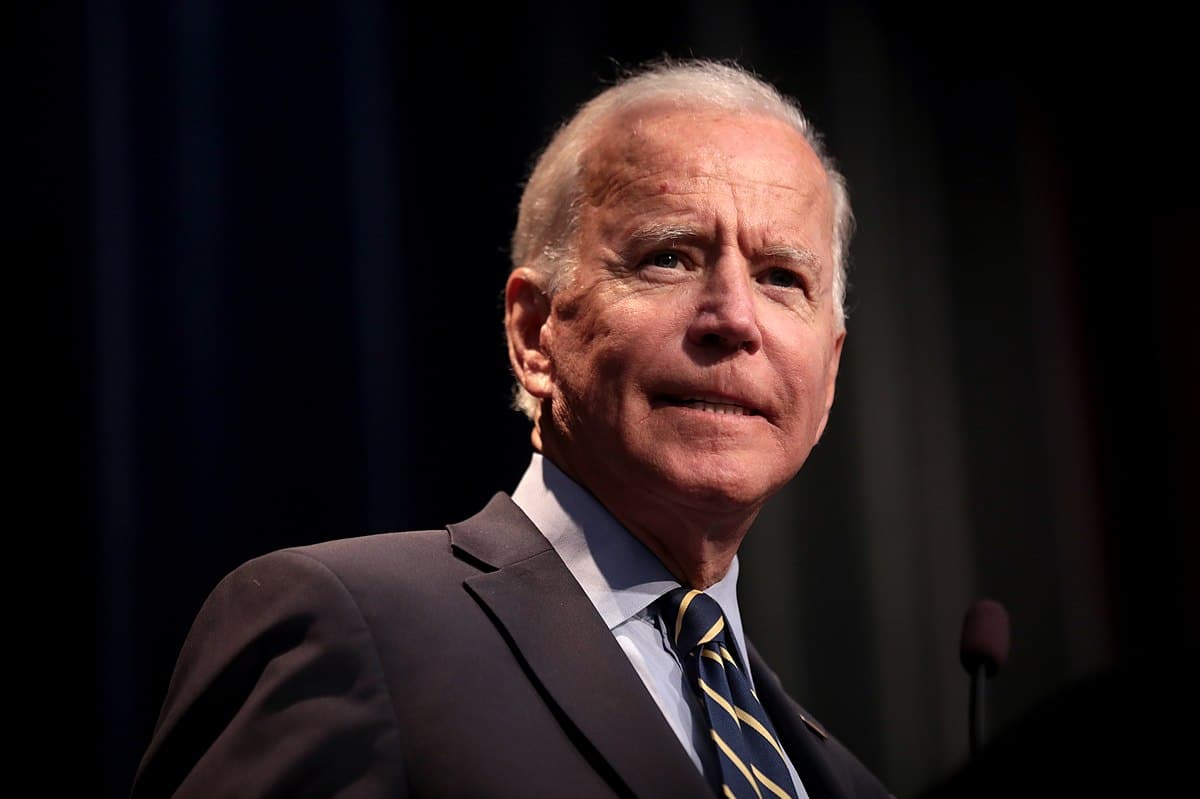 The Biden vaccine mandate is officially over. After weeks of Biden mandating vaccines, trying to create COVID-19 workplace guidelines through OSHA, and trying to enforce an employer vaccine mandate, as well as a vaccine mandate for federal employees and contractors, Biden has officially given up on the prospect of the Federal Government being able to “shut down the virus.” The Biden COVID vaccine mandate was fought against, tooth-and-nail by large companies such as The Daily Wire, multiple labor unions and even Navy SEALs, and ultimately destroyed alongside other vaccine mandates through nationwide injunctions.

According to an article on the Biden vaccine mandate from The Daily Wire, Biden has declared the Federal government cannot stop the virus and is now asking states to begin doing what they believe is best to stop COVID-19. After Arkansas state governor Ava Hutchinson (R) told Biden how difficult it was to place her entire economy on standby to comply with the Biden vaccine mandate, Biden turned to her and said “Look, there is no federal solution. This gets solved at the state level.”

How The Biden Vaccine Mandate Went From Bad To Worse

However, unlike President Trump, President Biden thought he could control the virus through failed lockdowns. Part of this plan was vaccine mandates. So he used OSHA to create COVID-19 workplace guidelines in an attempt to force an employer vaccine mandate. But things went from bad to worse when labor unions, major media companies, and 25 state Attorneys General did not play ball.

Additionally, Biden’s Administration was also drowning in lawsuits from Navy SEALs who refused to comply with the Biden vaccine mandate for religious reasons. It was clear Biden mandating vaccines was a power play that brought more trouble than it was worth.

Why The Biden Vaccine Mandate Was Always A Bad Idea

However, it isn’t just the COVID cases and COVID deaths statistics that show this. 57 top scientists have also come out saying the Biden vaccine mandate was a horrible idea. A paper collectively written by them claims the COVID-19 vaccine has multiple safety questions that need to be answered before vaccine mandates can even be tried. In their letter, they claim the vaccine safety data is much less rigorous than for previous vaccines and completely devoid of and long-term efficacy and safety data.

If this logic is built upon, the Biden vaccine mandate for federal employees and contractors was a horrible idea, let alone making OSHA create COVID-19 workplace guidelines to force an employer vaccine mandate. Imagine all the vaccine deaths and other morbitities that could have been avoided if the vaccine mandates never happened.

In case some question the validity of the study, there is now proof they may have been right. Another study recently published in the peer-reviewed journal Trends In Internal Medicine found the Biden vaccine mandate caused severe morbidity. Maybe there was a reason why tens of thousands of first responders refuse to comply with the employer vaccine mandate. In their study they report that “Results prove that none of the vaccines provide a health benefit and all pivotal trials show a statically significant increase in ‘all cause severe morbidity’ in the vaccinated group compared to the placebo group.”

Louisiana Mother Sues School For Vaccinating Her Child Without Her Consent