Texas Gov. Greg Abbott signed legislation June 15 that protects faith-based foster and adoption care agencies from lawsuits challenging their Biblically based operational standards. Facing the threat of ruinous lawsuits for refusing to work with gay couples or provide abortions for children in their care, agency directors said they would have been forced to close their doors without the protections.

Similar legislation in other states has met with mixed success.

In Texas, faith-based organizations make up about 25 percent of foster and adoption care agencies, serving about 30,000 children in the state’s Child Welfare Services system. Without those agencies, the state’s already shallow pool of prospective foster care and adoptive parents would continue to evaporate, said state Rep. James Frank, a Republican.

Frank, who with his wife has four biological sons and two adopted brothers, authored key legislation this session overhauling the embattled child welfare system. Part of that reform included protections that kept all agencies “at the table,” Frank said.

Catholic Charities and Buckner Children and Family Services, both operating in Texas, asked lawmakers for a reprieve from anticipated lawsuits brought by pro-abortion and LGBT-rights advocates. Attorneys for the opposing organizations lobbied against the bill, calling it discriminatory and alleging gay, lesbian and transgender parents would be shut out of the system—an accusation none of the critics could substantiate.

The State of Texas has never barred gays and lesbians from fostering and adopting. As private agencies—secular and religious—took over the role of recruiting and training prospective parents, some established their own policies that excluded homosexuals. Most agencies today, even some with religious roots, have no such restrictions. But a biblically faithful remnant choose to work exclusively with married heterosexual couples and ask not to be forced to participate in abortions.

The new law protects those agencies but requires any prospective parent turned away for religious reasons be referred to another agency within the region. 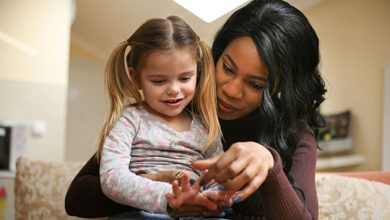 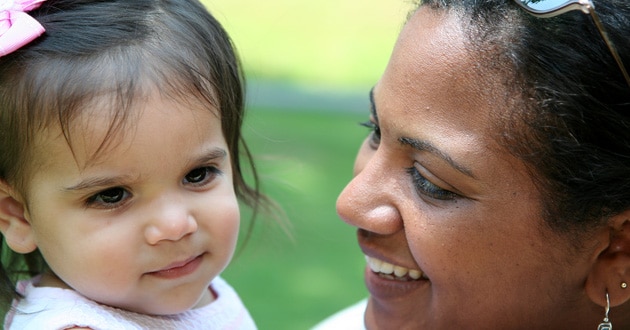 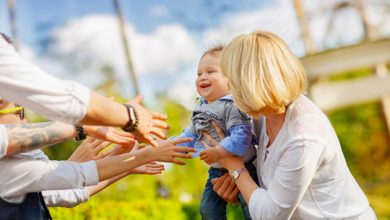 Ideology first, helping foster kids second (if at all)