A recommended Alabama law would order all men to receive a vasectomy after they turn 50 and to pay for the procedure. If they have three or more kids, they also qualify under the statute.

“A man, at his own expense, shall undergo 25 a vasectomy within one month of his 50th birthday or the birth of his third biological child, whichever comes first.”

Rep. Rolanda Hollis (D), who introduced the bill, noted the message conveys that the government should not be in control of women and their bodies. “It always takes two to tango,” after noting that the bill sends “the message that men should not be legislating what women do with their bodies,” she told AL.com.

“Just as I would turn to my doctor over my state legislator to make recommendations when deciding whether or not to have a surgery, or whether or not to take a certain type of medicine,” said Hollis.  “We can’t put all the responsibility on women. Men need to be responsible also. I do not believe that women should use abortion as a birth control, but I do believe that if a woman is raped or if it’s incest or anything like that then she has the choice to do what she wants to do.”

Sen. Ted Cruz (R-Texas) created a firestorm on social media for his critical response to the bill introduced on Feb 13, tweeting to his 3.5 million followers: “Yikes. A government big enough to give you everything is big enough to take everything…literally! Alabama Democrat proposes bill mandating all men have a vasectomy at age 50 or after third child.”

“Ted thinks the government becomes [too] big when it tries to seize control *HIS* body,” wrote. “Never mind that he’s been a politician voting to do that to women for…checks notes…EVER.” NARAL believes abortion must remain legal and that abortion access is not only protected but expanded for every American.

Forced sterilization is illegal in America today. However, as early as 1907, the United States instituted a public policy that gave the “government the right to sterilize unwilling and unwitting people,” with many states setting up Eugenics Boards. 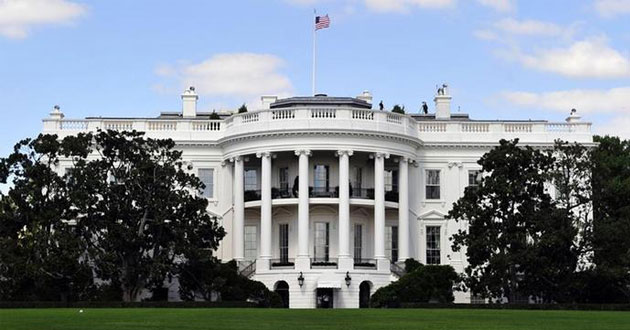 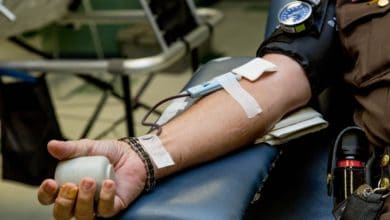