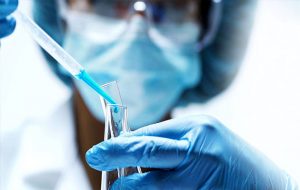 CRISPR and faux outrage | So long as you kill them

Last autumn, a Chinese scientist named Dr. He ignited a rhetorical firestorm when he announced he’d used the technology CRISPR to genetically alter human embryos, which were implanted and brought to birth. The announcement was quickly followed by hand-wringing, outrage and condemnation from scientists around the world, including the same

CRISPR and faux outrage | So long as you kill them