One out of five Southern Baptist missionaries overseas — or nearly 1,000 total — have volunteered to leave their posts to help the denomination’s mission board deal with its financial straits. That’s in addition to the departure of a third of the staff of the International Mission Board, also mostly through a voluntary program.

“Obviously, this number exceeds what we needed,” said its president, David Platt, at a trustee meeting Wednesday (Feb. 24). But he said the departure of 983 missionaries means the mission board will be in improved financial health.

In August, leaders of the nation’s largest Protestant denomination announced that the board would need to cut up to 800 employees, after spending a total of $210 million more than it had received since 2010.

The number of missionaries now stands at about 3,800 and there are about 300 staffers, said IMB spokeswoman Julie McGowan. In August, there were 4,800 missionaries and 450 staff. Officials had said the missionary force needed to be reduced to 4,200 to balance the budget.

Platt said that although “these brothers and sisters will be missed,” it is time to turn to the future and the board’s goal of taking the gospel to those who have not heard it.

In addition to remaining the largest missionary-sending organization of its kind, Platt suggested that the current full-time foreign missionaries can be augmented by Southern Baptists ranging from students to retirees who spend time overseas.

Southern Baptists, along with other Christian denominations, have seen a decline in membership, dropping from 16.3 million in 2003 to just under 15.5 million in 2016.

Two prominent Baptist state conventions — in Texas and North Carolina — have set aside $1.5 million to help provide jobs to missionaries returning to the U.S. McGowan said the funds would be used specifically to evangelize immigrants in those states. 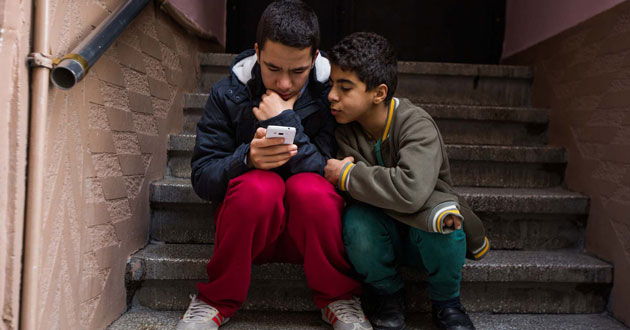 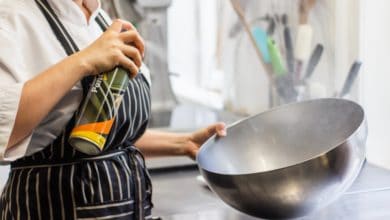 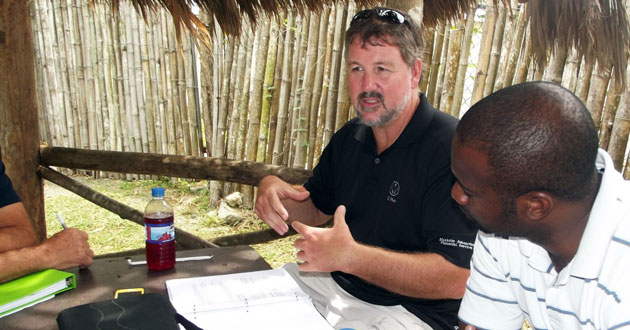