NAIROBI, Kenya — The government of Sierra Leone banned public Christmas and New Year’s celebrations because they may exacerbate efforts to eradicate the Ebola virus.

President Ernest Bai Koroma said that despite immense help from the international community, the number of people infected with the virus continues to rise.

Ebola infections in Sierra Leone recently surpassed those of Liberia and Guinea.

“The illness started at the border and now is in the cities and close to 2,000 people have died from the outbreak,” Koroma told reporters. He asked traditional leaders and tribal chiefs to quit performing rituals in hopes that will help curb Ebola.

The majority of Sierra Leone’s 6 million people are Muslim, but Christmas is widely celebrated among the 27 percent of people who are Christian.

Officials said soldiers will be deployed on the streets and people are advised to stay at home with their families.

Ebun James-Dekam, general secretary of Sierra Leone’s Council of Churches, said Christians should be allowed to pray in churches on Christmas and New Year’s Day, and then go back home.

“If we have a quiet Christmas, that does not make us less believers,” she said. “We must break the chain by avoiding body contacts.”

Meanwhile, Nigeria’s Roman Catholic Church lifted the ban on shaking hands and receiving the Communion wafer on the tongue. It also ordered the refilling water fonts at church entrances.

The practices were suspended in August over Ebola. The World Health Organization declared Nigeria Ebola-free in October. 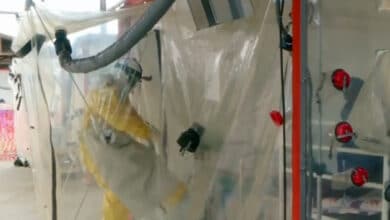 Ebola deaths and fears return to the Congo 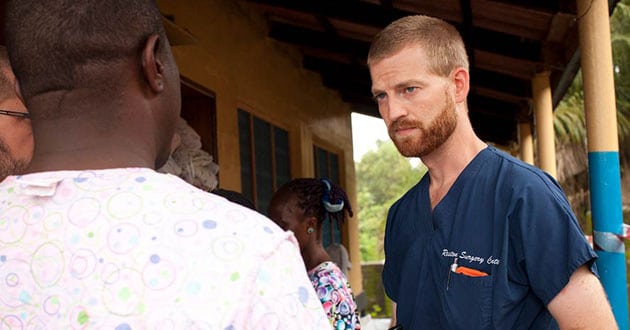 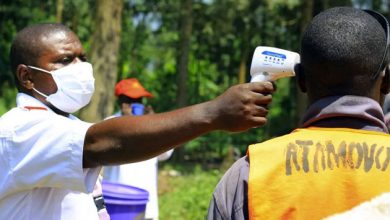 Fear of Ebola keeps the faithful at home in Congo