When archeologists in the 1970s found a charred scroll in the Holy Ark in the Synagogue of Ein Gedi, an ancient Hebrew town burned in A.D. 600, they never imagined they might be able to read it.

But recent advancements in non-invasive imaging and even newer processing software allowed an international team of experts to “unwrap” five damaged, but legible layers of the animal skin to reveal Leviticus 1:1-9 and Leviticus 2:1-11.

The Ein-Gedi scroll is now the oldest known Pentateuchal scroll, apart from the Dead Sea Scrolls.

When the first letters came through on his computer screen, University of Kentucky professor Brent Seales was thrilled.

“We were laughing. We were just so happy,” he told me. “It was like, OK, we’ve waited for this moment. We can do it.”

But that first moment was soon overawed, when partner researchers in Israel read the text and emailed him back.

“Knowing that it was a biblical scroll, a Torah scroll, previously undiscovered and unread, made it so much sweeter a discovery than just the technical part of, we can read writing,” said Seales, a computer scientist. “We’re discovering a piece of biblical history that hasn’t been seen before, for almost 2,000 years. So that moment was a lot more humbling, I have to say.”

Getting to that moment took years of painstaking process.

Seales had worked for years with his “virtual unwrapping” software on charred scrolls found at Herculaneum, a city buried by the Mount Vesuvius eruption in A.D. 79. After learning about that project, Pnina Shor, head of the Dead Sea Scrolls Project at the Israel Antiquities Authority, had the Ein-Gedi scroll scanned with a three-dimensional micro-computed tomography and sent the data to Seales.

When he received the images, Seales said he and his colleagues “adopted it at first as sort of a side project.”

“The layers with the writing on [scrolls] are rolled up. They’re stacked, they’re crushed, they’re fused. It’s totally unpredictable,” Seales said in a news conference Monday.

And the segments didn’t align automatically. Seales had to work systematically on each one. By the summer of 2015, he had “unwrapped” just the first layer.

Now with five layers successfully laid out, Seales thinks the work is complete. He has another year of funding, and in that time hopes to crack the Herculaneum scrolls and get his software ready for release as open source code.

Once the Ein-Gedi scroll was available for biblical scholars to study, it proved highly significant: The text scholars can read is identical to the Hebrew Masoretic Text used today.

Radiocarbon results indicate scribes copied the scroll in the third or fourth century, but a report from paleographer Ada Yardeni, an authority on Hebrew text, states it likely dates back to the second half of the first century.

Either way, the scroll proves those 18 lines of God’s law have not changed, one jot or tittle, in at least 1,700 years.

Regent University’s Corné Bekker said this latest discovery is yet another score for biblical accuracy through the centuries.

“Every new discovery in biblical archeology has served to underscore the trustworthiness of the Bible,” Bekker told me. “Science and faith are not enemies, but friends.” 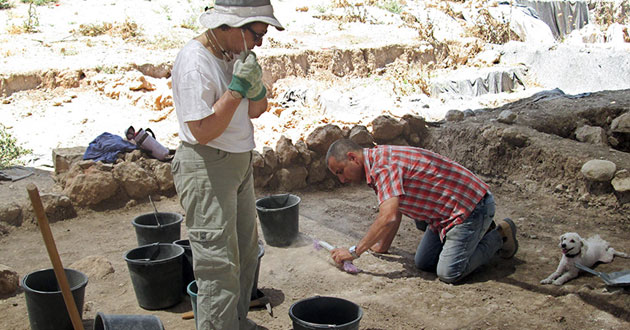 The Stones Cry Out: The Top Biblical Archaeology Finds of the Year 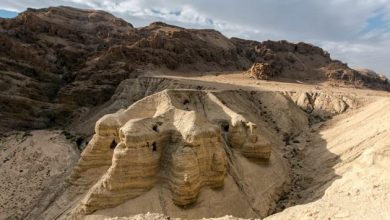 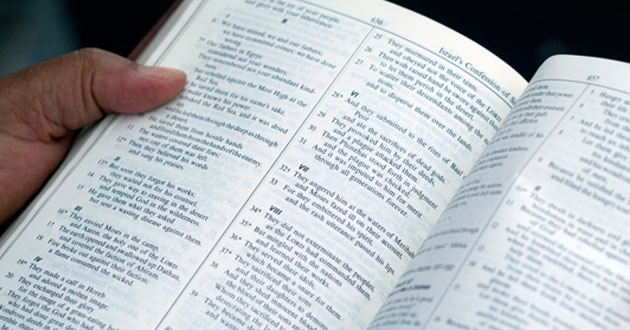 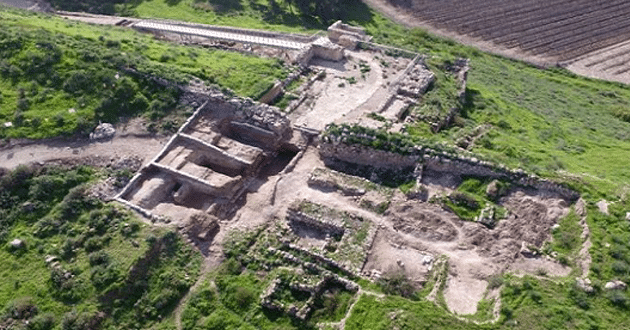