GREEN BAY, Wis. — Teams around the NFL paid tribute to those who lost their lives in the terrorist attacks in France last week with a moment of silence before Sunday’s games.

At Lambeau Field, before the Green Bay Packers lost to the Detroit Lions 18-16, a fan shouted out a slur against Muslims during the moment of silence.

That did not sit well with Green Bay quarterback Aaron Rodgers, who called out the fan in his postgame comments.

“I must admit, I was very disappointed with whoever the fan was that made a comment that was very inappropriate during the moment of silence,” Rodgers said.

“It’s that kind of prejudicial ideology that puts us in the position we are today as a world.”

Rodgers would not elaborate on what he heard the fan say. He wore an expression of disgust as he chastised the unidentified fan. 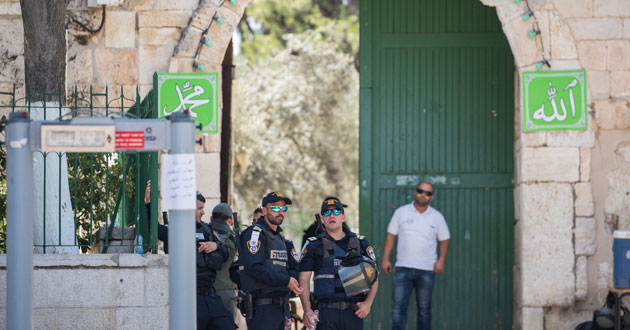 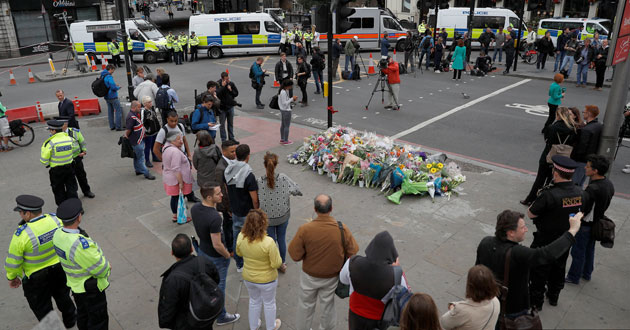 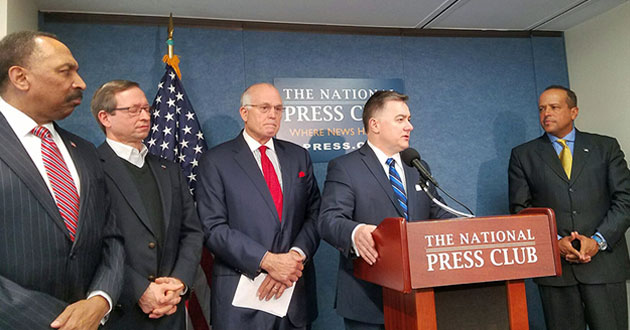 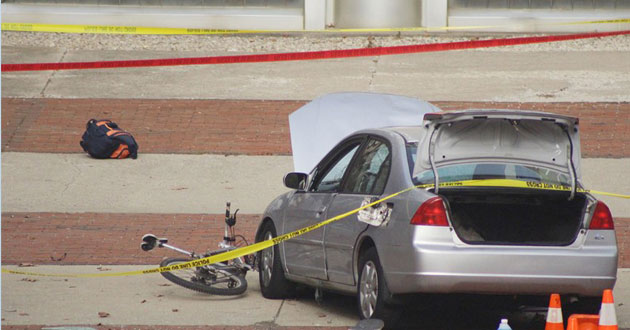