The family of a Malaysian pastor kidnapped more than four months ago has accused the police of undermining the investigation. Pastor Raymond Koh was exiting a highway on Feb. 13 when a convoy of black SUVs and motorcycles surrounded his car. Security camera footage shows some men jumping into his car and eventually driving it away with the rest of the convoy.

Police say they are still investigating the case but have provided no update. Koh’s wife, Susanna, told Open Doors USA she was “disappointed” after she read in a local newspaper the inspector general of police mentioned Koh is under investigation.

“How will this help find him and bring his abductors to justice?” she said.

Koh’s family said the police received complaints in January that he had tried to convert some Muslim teenagers to Christianity. Proselytizing is a criminal offence in the predominantly Muslim country.

Malaysia’s security officials also have yet to provide any information on three other similar disappearances. Pastor Hilmy Nor and his wife, Ruth, went missing in November. Kidnappers snatched Amri Che Mat, a Muslim social activist, from his car in November. 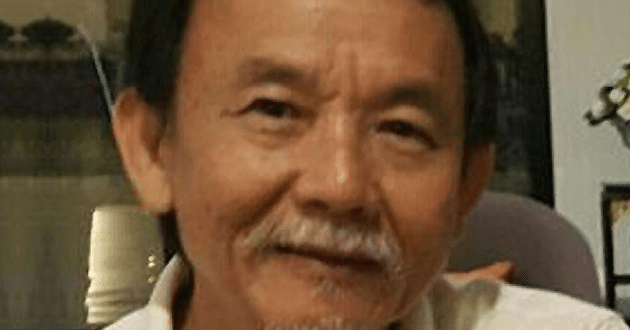 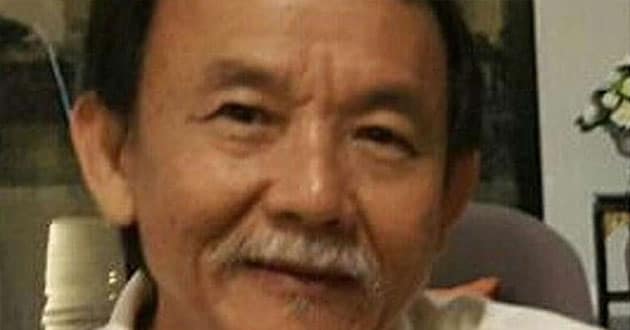 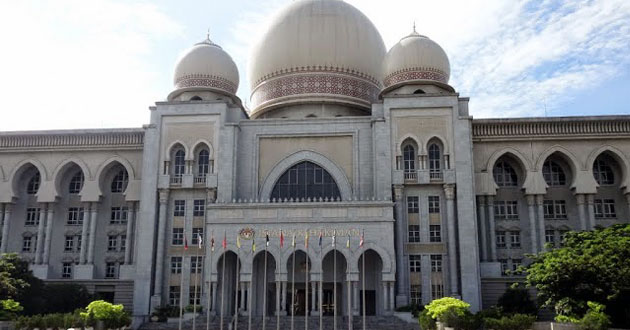