If someone gave everything for you, what would “The Right Response Be?” Join Christian comedian and special guest Michael Jr. for a few jokes, great stories, and a new perspective on what it means to live generously.

For two decades, the nationally known comic has performed hundreds of live shows each year and appeared on major TV shows such as Jimmy Kimmel Live, The Tonight Show and The Late, Late Show. He produces a weekly podcast, Michael Jr. Off the Cuff, and has authored a children’s book, appeared in the film, “WAR ROOM”, and stars in the upcoming film, “SELFIE DAD.” 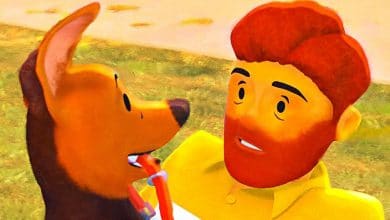 Disney Plus Debuts Pixar Short, Out, about a Gay Man Coming out to His Parents 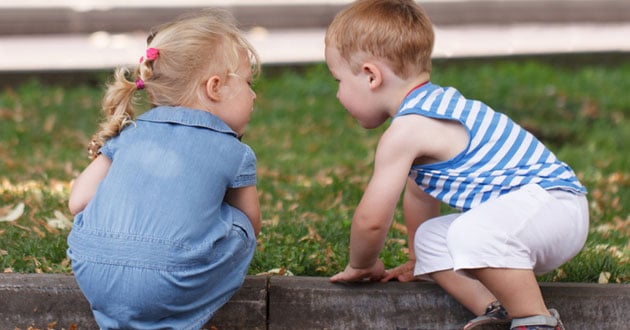 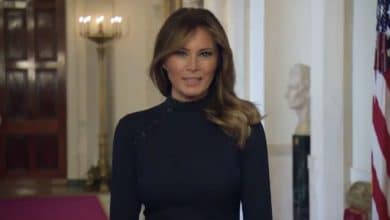