The proclamation said: “… It seems right and fitting that the citizens of the State of Nebraska are urged to pray for an end to abortion and for our fellow citizens who need our love and support.”

“Whereas, on January 22, 1973, the U.S. Supreme Court issued their Roe v. Wade decision, which legalized abortion in all 50 states; and

“Whereas, since Roe v. Wade, over 50 million unborn children have been killed by abortion in the United States; and “Whereas, Nebraska state law states it is the ‘will of the people of the State of Nebraska and the members of the Legislature to provide protection for the life of the unborn whenever possible …’; and “Whereas, Nebraska is a pro-life state that respects the dignity of human life, no matter how small; and “Now, therefore, I, Pete Ricketts, Governor of the State of Nebraska, do hereby proclaim the 22nd day of January 2020 as A Statewide Day of Prayer in Nebraska, and I do hereby urge all individuals to pray on their own or with others, according to their faith, for an end to abortion…”

Sixty million babies have been aborted since the 1973 ruling and growing by states greenlighting late-term pregnancies. New York legalized late-term abortions, creating contention and an outcry from people all over the political spectrum. The Empire State lauded the signed Reproductive Health Act by lighting up the One World Trade Center in pink as if celebrating a World Series. Colorado, New Hampshire, New Mexico, Oregon, Vermont, Virginia and Washington D.C. either proposed or already authorized genocide in their respective states.

“For decades pro-lifers have fought on the national level. But in recent years, pro-lifers have had considerable success in pro-life state legislatures, and the balance of the Supreme Court has potentially changed with the appointment of Justice Kavanaugh to Justice Kennedy’s seat,” Live Action News reports.

Where the 2020 Dems Stand on Abortion 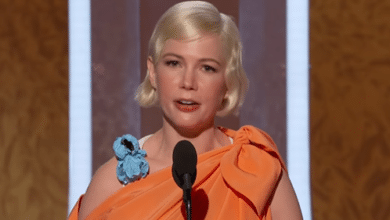 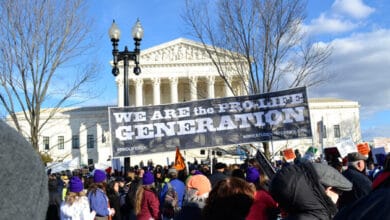 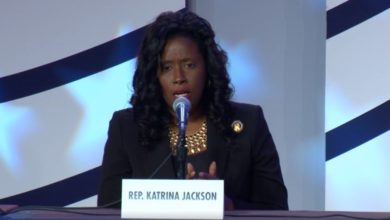