WASHINGTON — Chuck Colson turned seven months behind bars into an opportunity to start over. Now the Justice Department is looking to his example as it tries to reform the federal prison system.

The bipartisan Charles Colson Task Force on Federal Corrections kicked off its work at the Capitol on Tuesday (Dec. 9), with former Rep. J.C. Watts Jr., R-Okla., its chairman, declaring its charge to make the federal prison system safer, less costly and more humane.

“His faith encouraged him to believe that there was no such thing as a lost cause, in or outside of prison,” Watts said of Colson, who became a born-again Christian shortly before he went to prison in 1974 for his deeds on behalf of a disgraced President Nixon. The experience inspired Colson to build the nation’s largest prison ministry during the second half of his life. He died in 2012.

The task force is made up of nine experts — including Jim Liske, president and CEO of Prison Fellowship Ministries, the group Colson founded. It will meet five times during the next year and release recommendations in December 2015. The group also includes former U.S. Rep. Alan B. Mollohan, D-W. Va., its vice chair, as well as a federal judge, a criminology professor, a corrections official, a former U.S. attorney and the head of a clemency project.

The task force intends to study several successful state efforts to reduce overcrowding and recidivism in prisons. The federal prison population has grown by a factor of eight since 1980, with 214,000 prisoners at the close of fiscal 2014. The system costs nearly $7 billion annually, or a quarter of the Justice Department’s budget, according to the task force.

Rep. Frank Wolf, R-Va., who heads the congressional panel that led the effort to fund the task force, and who accompanied Colson on prison visits, said he hopes its final report will honor “what Chuck did with his life and the bond that he had with people who were serving, and with people who had served.” 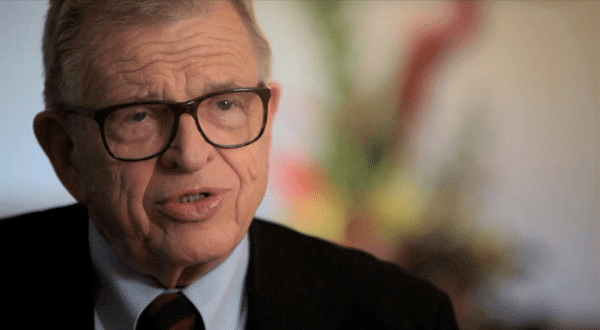 How Chuck Colson is appealing to young evangelicals 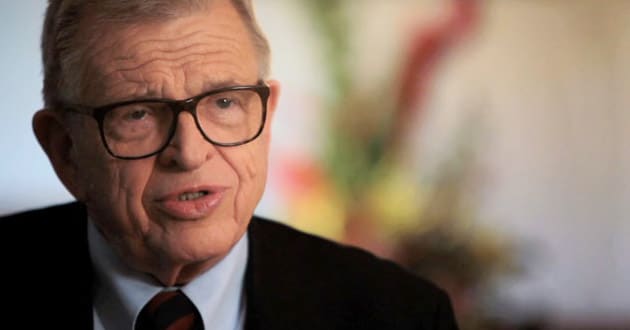 The prophetic voice of Chuck Colson 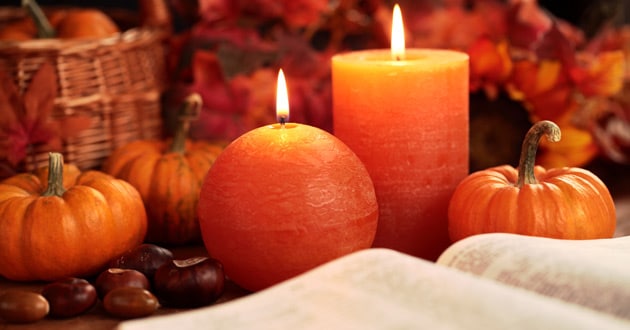 True Thanksgiving: What are we teaching our kids? 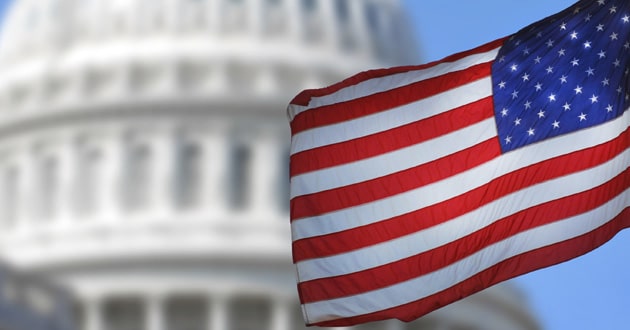