A new report from scholars at Washington’s American Enterprise Institute claims young adults succeed when they take traditional routes into marriage and parenthood.

As more Americans delay marriage and choose nontraditional paths, AEI says millennials may want to reevaluate. Young Americans are more likely to economically flourish if they follow the “success sequence”—getting at least a high school degree, working full-time, and marrying before having any children, in that order.

Millennials are the largest generation in U.S. history and 55 percent of those aged 28-34 had kids before they tied the knot. Nearly half who had a baby before marriage live in poverty while only 14 percent of those who married first are poor.

Report authors Wendy Williams and W. Bradford Wilcox found 97 percent of millennials who follow the full “success sequence” are not poor by the time they reach their prime young adult years, ages 28-34.

Regardless of race, socioeconomic class, or geography, education, work, and marriage continue to be fundamental pillars of the American dream, Wilcox said.

The report acknowledges higher income families, particularly white households, find it easier to adhere to the traditional adult progression. But Wilcox and Williams assert getting young Americans to sign onto the “success sequence” is more than just a cultural issue.

They argue lawmakers can help incentivize marriage by increasing the earned income tax credit and making sure Medicaid or other safety-net recipients don’t lose their benefits when they get married. The government also can help with public campaigns to promote marriage, as it did to curb high rates of teen pregnancy.

“We had great success there because we’re all in agreement that teen pregnancy is bad,” said Ron Haskins, a senior fellow at the Brookings Institution. “We’re not all in agreement on marriage.”

Haskins added it shouldn’t be a hard sell: “Kids who come from married families are better in just about every measurable way.” 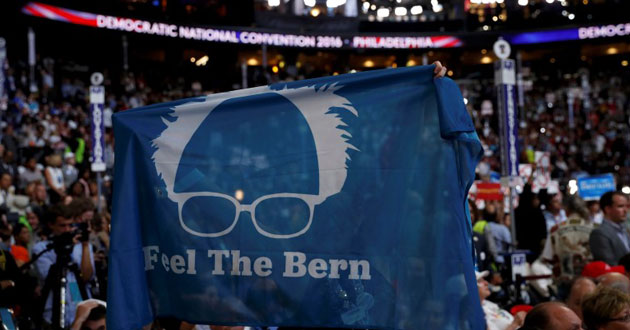 How to End the Lure of Socialism 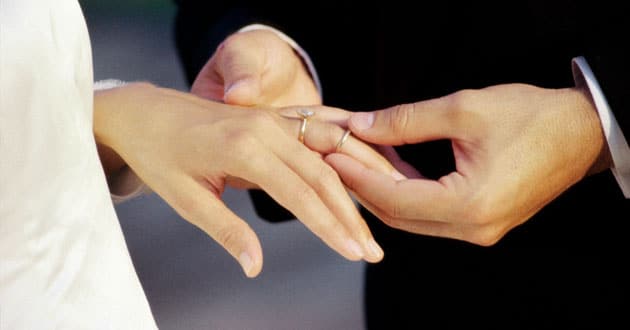