The Trinity Church will host its first gathering that evening according to an announcement on its website.

The website described the gathering as a “modest open house and prayer meeting” where Driscoll will share the vision for the church as it begins putting together its launch team.

“We know that God has gone before us, preparing an opportunity to minister. This building provides a wonderful opportunity for our mission,” it said.

Driscoll announced last month that he and his family had moved to Phoenix, where they were “healing up” and planning to launch The Trinity Church.

He had spent months praying for a church building with more than 1,000 seats along the 101 Freeway, according to the church website, and he “believes that God has supernaturally provided” the Glass and Garden Drive-In Church building.

The launch comes a month after a lawsuit was filed against Driscoll and former Mars Hill executive elder John Sutton Turner by four members of the now-defunct Seattle church, accusing them of “a continuing pattern of racketeering activity.” The suit claims the two solicited donations for specific purposes and then used that money for other things.

Driscoll resigned from Mars Hill in October 2014 amid allegations of plagiarism and abusive behavior, as well as outcry over critical comments he had made earlier about feminism and homosexuality under a pseudonym on a church message board. The church’s 15 campuses closed that December.

The pastor has called the allegations in the lawsuit “false and malicious.”

“I remain focused and devoted to preaching the Gospel of Jesus Christ, loving others, and praying for my enemies,” Driscoll told RNS. 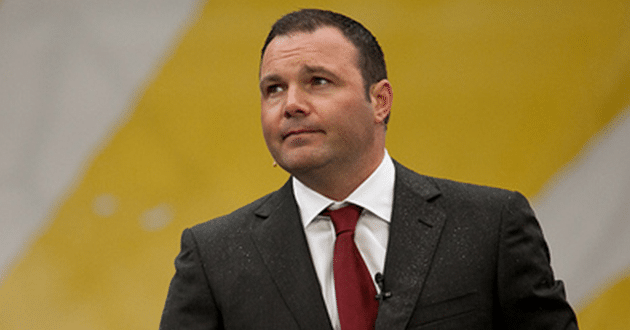 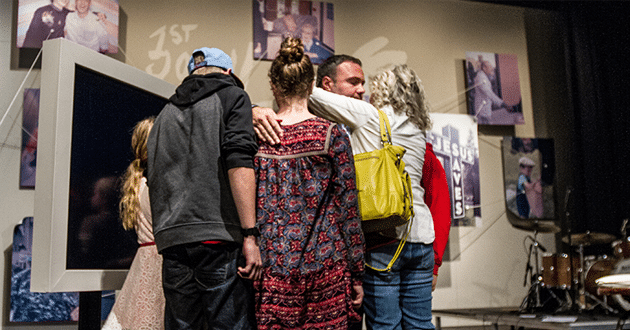 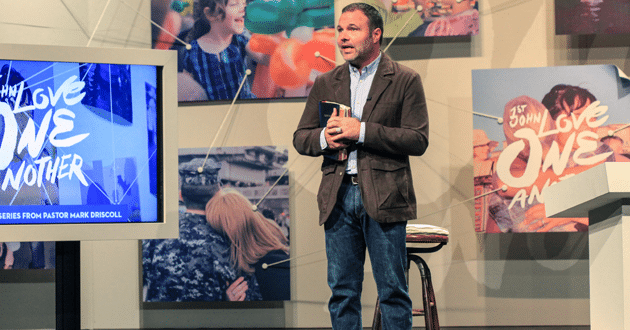 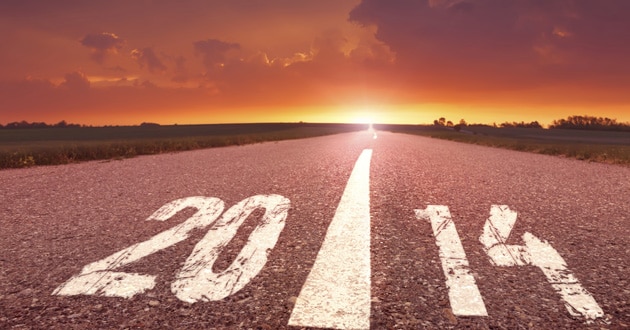