A man who opened fire with a shotgun at a Christian college in Seattle in 2014, killing a student and wounding two other people, was found guilty of murder on Wednesday, Nov. 16.

Jurors deliberated for just over a day before returning guilty verdicts against Aaron Ybarra, 29, on one count of murder and three counts of attempted murder and assault, King County Prosecuting Attorney’s spokesman Dan Donohoe said.

Ybarra, whose attorneys argued that he suffered from significant mental issues, faces up to 111 years in prison when he is sentenced on Jan. 26.

On June 5, 2014, Ybarra opened fire with a double-barreled shotgun on a group of people outside an academic building at the campus of Seattle Pacific University, killing student Paul Lee with a blast to the back of his head and wounding a second man.

Reloading his weapon after the lower barrel of the gun malfunctioned, Ybarra then entered the building, where he shot and wounded a female student who was coming down the stairs, according to prosecutors.

He was tackled by a student safety monitor and restrained with the help of several other people.

In court documents, prosecutors say Ybarra, then 26, confessed to police detectives that he had been planning a mass shooting in which he wanted to kill as many people as possible before committing suicide.

They said entries in a journal he kept expressed admiration for the massacres committed at Columbine High School in Colorado in 1999 and Virginia Tech in 2007. 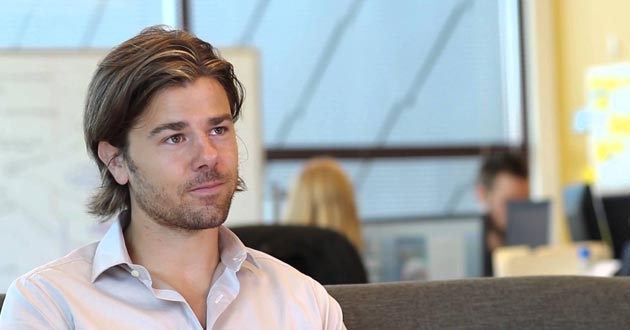 Shalom in the Marketplace: A Christian approach to business