Let’s Bet on America Together in Impeachment’s Wake

Home » Let’s Bet on America Together in Impeachment’s Wake

The Leftists in Congress have taken their seats at the gambling table, they’ve anted up and have played the hand that was dealt. This was Impeachment Poker, and ladies and gentleman, the stakes were high. They thought they held all the cards. It was their table, their game and their rules.

How could they lose?

Fortunately for the American people, we have a bicameral Legislature, and even though the deck was stacked in the House, the Senate held the kitty. Our Founders, in their prudence and God-given wisdom, separated the impeachment powers between them, ensuring that cooler heads would eventually prevail. Three presidents have now been impeached in the House, and three have been acquitted by the Senate.

As I take stock of the raucous week of partisan politics which we have just lived through, I wonder how we as Americans can best honor the Founders now that it’s at least procedurally, if not politically, over. In the wake of the Impeachment and the spectacle that became of the State of the Union, I am horrified and dismayed. Our Founders staked their “lives, fortunes, and sacred honor” on the concept of E Pluribus Unum — and we would do well to consider the weight of that time-worn phrase.

Out of many, One. The Founders looked upon a nation of States, United under a common banner, and a mutual identity as Americans on this great continent. They saw the many stars adorning the one blue field, and, I am sure, felt a flush of pride as they surveyed the nation which had been wrought in that bloody crucible.

But they were wise; wise enough to know that the many can become one, while still maintaining their individual identities as sovereign States. A familiar biblical metaphor comes to my mind, that of being one body comprised of many members, with Christ as the Head. I still believe our country can be united under that Head; and continue to prosper for many centuries ahead.

And that’s where I look — ahead. We must honor the Founders by continuing to secure the blessings of liberty to ourselves and posterity. We can follow the road map they laid out for us, because it leads to more freedom, more prosperity, more innovation and an informed, virtuous electorate.

We must engage the future, as fearless Conservatives, willing to fight and win. I think too many evangelicals are actually embarrassed by winning. But we can win. We must. The odds may seem long, but who knows what the next shuffle will bring? Over are the days when we felt comfortable sitting on the sidelines too proper and pious to get our hands dirty. If William WiIlberforce had taken that attitude, he could have never partnered with the not-so-Christian members of Parliament who helped to end the slave trade. And, the world would be the unfathomably poorer for it.

Big bets pay big dividends. When one sows much, one expects a great harvest.

As we contemplate the great alienation many Americans feel from one another, knowing what the Master said about a house divided, it should encourage us to go all in. Push in all your chips with me; let’s bet on America. It has been said that God does not play dice with the Universe, but He does deal the cards. I’m playing to win.

A great strategy for putting up easy wins in President Trump’s administration is to lock in on the Conservative issues that both sides agree on.

More can be done for our countrymen caught up in the Opioid Epidemic, but Christians aren’t engaging. More can be done for our deserving veterans, but the VA is a depressing hall of mirrors cluttered with red tape. Cheap narcotics are coming in from China and Mexico. These drugs have ravished communities nationwide, and middle America – the so-called rust belt — has floundered. We used to call it the Heartland, now the heart has been ripped out of it.

How do we as a nation of people of varying ideological stripes move beyond impeachment? We must lead the way as problem solvers who bring the Good into our homes, neighborhoods, workplaces, and schools. Again, we must be for the Good! You can’t change hearts and minds, let alone public policy, only by complaining on social media about what you oppose. 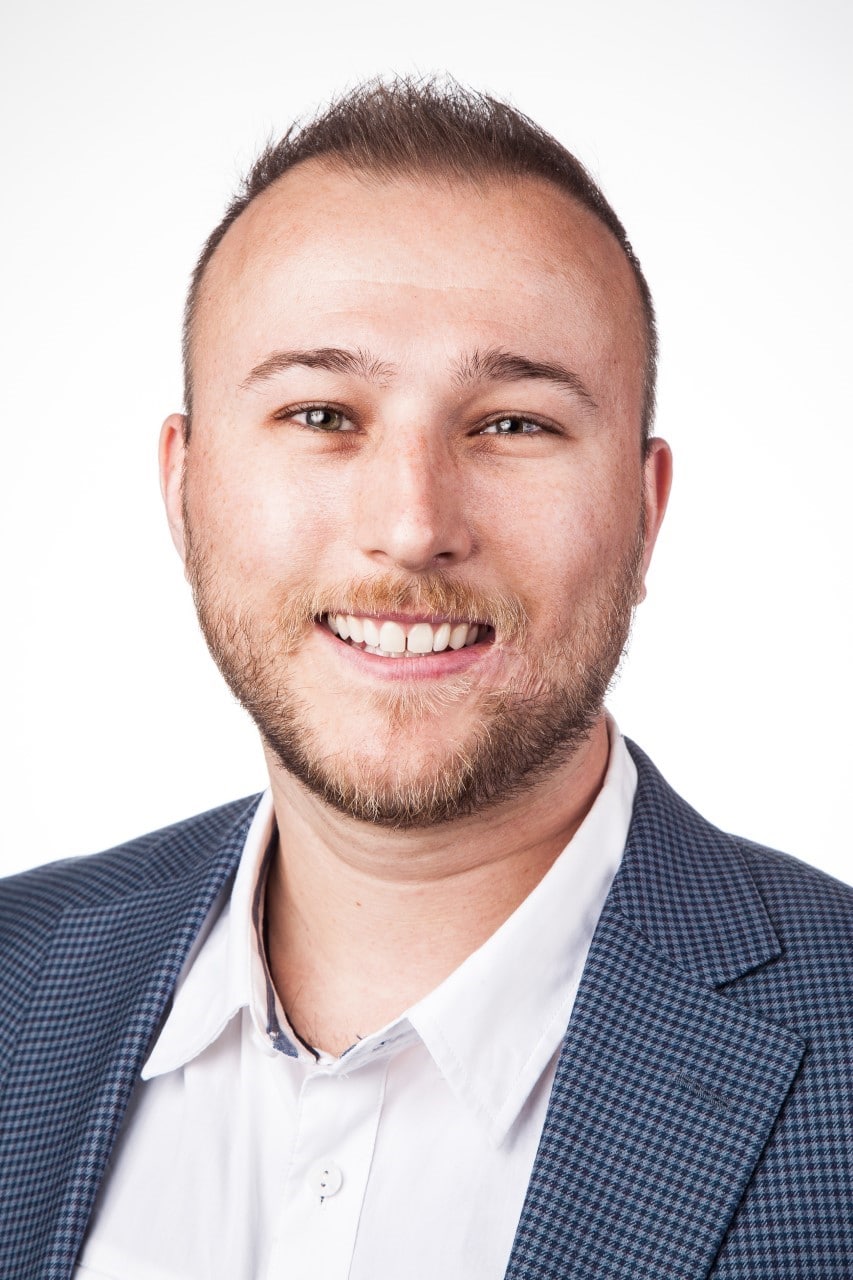 Daniel Venturino is a culture commentator and author of The Battle for Main Street: How to Reclaim America’s Heritage.