In a new lawsuit filed the first week of January, a group of women has added to the allegations of sexual abuse against the Institute in Basic Life Principles (IBLP) and its former leader Bill Gothard. In October, five women sued the ministry, known for its youth training programs and support of Christian homeschooling, for mishandling sexual abuse complaints against Gothard. A judge dismissed the lawsuit in December, but gave the plaintiffs the opportunity to refile. The new complaint includes 10 plaintiffs and a new allegation that Gothard raped one of the women, according to The Washington Post.

Gothard, 81, resigned as president of IBLP last year after the accusations against him surfaced. He has repeatedly denied that he committed any sexual wrongdoing, and he rejected the most recent allegations in the new lawsuit in comments published yesterday in The Washington Post.

“The allegations are exaggerated, distorted or false. However, I believe they were motivated by my lack of agape love toward them,” Gothard previously told WORLD, saying he sometimes gave special attention to some women and not others.

IBLP responded to the lawsuit with a statement welcoming the legal process.

According to Kari Underwood, founder of the Recovering Grace website, more than 30 women identified by name have recounted troubling interactions with Gothard that add up to a pattern of sexual harassment and abuse. Until recently, none of them had suggested sexual intercourse occurred during any of the encounters.

Last year, IBLP commissioned an investigation into Gothard’s actions. It concluded Gothard did not commit any criminal wrongdoing, but showed “a lack of discretion and failure to follow Christ’s example of being blameless and above reproach.” The plaintiffs’ attorney, who is the son of the man who conducted the investigation for IBLP, called the findings a sham, and Recovering Grace said IBLP was “choosing self-preservation, ignoring the abuse and broken lives left by a predatory leader.” 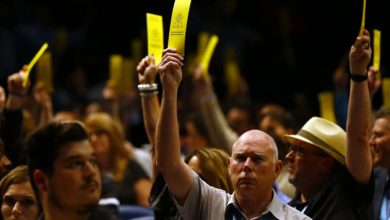 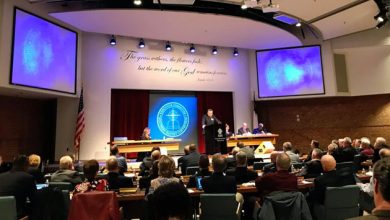 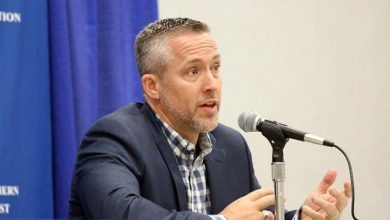 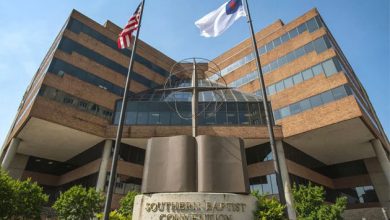