That’s the opening salvo of Justice Samuel Alito’s dissent in the U.S. Supreme Court’s decision last June not to hear the case of Stormans v. Wiesman. The owners of a Washington pharmacy sought an exemption from the state’s mandate that all pharmacies dispense abortion-inducing drugs. Citing First Amendment protections, the Storman family objected on religious grounds. State and appellate courts disagreed.

“If this is a sign of how religious liberty claims will be treated in the years ahead, those who value religious freedom have cause for great concern,” Alito wrote.

The justice pressed that issue during his May 17 commencement address at St. Charles Borromeo Seminary in Wynnewood, Pa. The school did not have a transcript or recording of the speech but in an interview with seminary student and blog editor Eric Banecker, Alito said America’s founders saw the inextricable link between religion and the “character needed for republican self-government.”

People of faith are rightly concerned they will have to defend their public expressions of faith in court, Alito said. Pointing to his dissent of the Obergefell v. Hodges decision, Alito said he expected the vilification of Americans who do not hold to the “new orthodoxy” of same-sex marriage.

“I assume that those who cling to old beliefs will be able to whisper their thoughts in the recesses of their homes, but if they repeat those views in public, they will risk being labeled as bigots and treated as such by governments, employers, and schools,” he wrote in the Obergefell dissent.

His words proved prophetic. Just one month later, his colleagues declined to hear Stormans v. Wiesman. Alito said he suspected Washington legislators crafted the law requiring pharmacies to carry all FDA approved drugs—including abortifacients—out of animosity for those who would oppose compliance based on religious beliefs.

Alito, who is Catholic, urged the seminary graduates entering the priesthood to “keep the flame” of freedoms in “the hearts of our fellow Americans.” 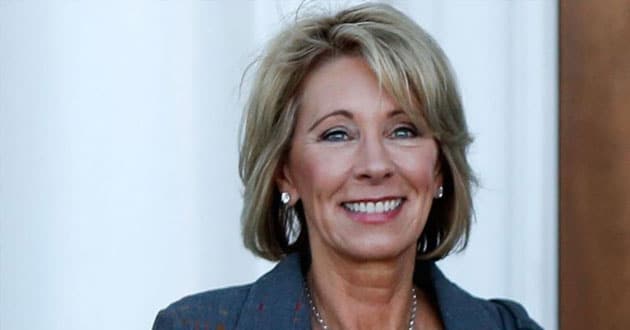 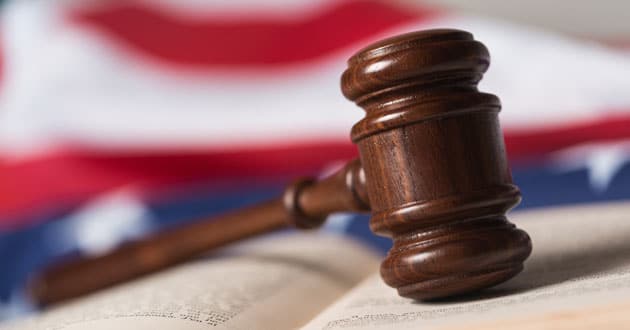 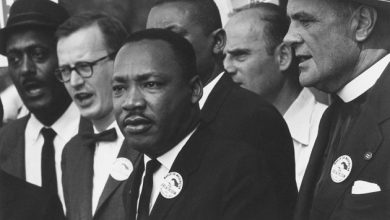