A jury unanimously ruled on Monday (July 29) that Katy Perry’s 2013 hit song “Dark Horse” improperly copied from a 2009 Christian rap song from a musical artist known as “Flame,” according to media reports.

The case — originally filed in 2014 by rapper Marcus Gray (under the stage name ‘Flame’) and his two co-authors — involves the song titled “Joyful Noise,” which was released in 2009, according to Associated Press. The song also features a verse by Christian rap artist Lecrae.

Flame is a graduate of Southern Baptist Theological Seminary’s undergraduate Boyce College and also took classes at the seminary, according to a Baptist Press report.

In the Los Angeles courtroom, the jurors found the six songwriters and four distributors of “Dark Horse” all liable. This includes Sarah Hudson, who co-wrote the song’s words with Perry, as well as several producers of the song from Capitol Records and rapper Juicy J who wrote his verse of the song, AP reported.

This ruling begins the penalty phase, where the jury will decide how much the defendants will have to pay as a result of copyright infringement, according to media reports.

“Dark Horse” was a hit single from Perry’s 2013 album “Prism” and spent multiple weeks at number one on the Billboard Hot 100. Perry received 2015 Grammy nominations both for “Prism,” (Pop Vocal Album) and for the song “Dark Horse” (Pop Duo/Group Performance).

Perry grew up in a conservative Christian household and both of her parents were ministers.

After starting out as a gospel musician, Perry eventually was signed to Capitol Records and became famous for her controversial hit song “I Kissed a Girl” in 2008.

Perry was not present when the verdict was read, AP reported. 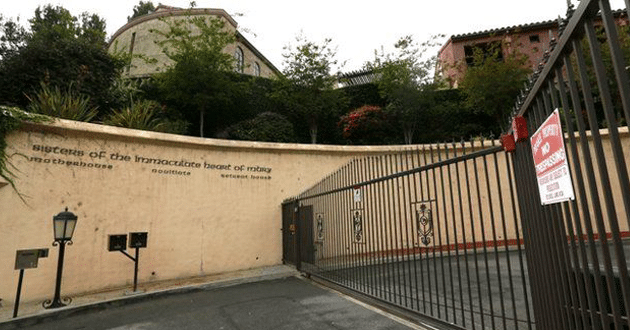