A Kansas District Court judge granted a temporary injunction this morning blocking the Kansas Unborn Child Protection from Dismemberment Abortion Act. Kansas was the first state in the nation to ban the dilation and extraction (D&E) procedure, the most common form of second trimester abortion. Signed into law in April by Gov. Sam Brownback, the law would have gone into effect July 1.

In 2000, Justice Anthony Kennedy dissented from the U.S. Supreme Court’s opinion in Stenberg v. Carhart, noting that during a D&E procedure, the preborn baby “can survive for a time while its limbs are being torn off.” The baby “dies just as a human adult or child would,” he wrote. “It bleeds to death as it is torn limb from limb.”

The Center for Women’s Health, an abortion facility in Overland Park near Kansas City that carries out abortions up to 21.6 weeks, filed a lawsuit on June 1 challenging the ban. Judge Larry Hendricks ruled today the Kansas Constitution guarantees the right to abortion. But the state’s lawyers will still get the chance to persuade Hendricks to change his mind when he hears the full case in the near future. In the meantime, dismemberment abortions will continue in the state.

“Certainly we are disappointed,” said National Right to Life President Carol Tobias. “The Kansas Constitution doesn’t say you can kill babies in this manner. But we think there is ample evidence from previous Supreme Court rulings to uphold a ban on this type of abortion.” 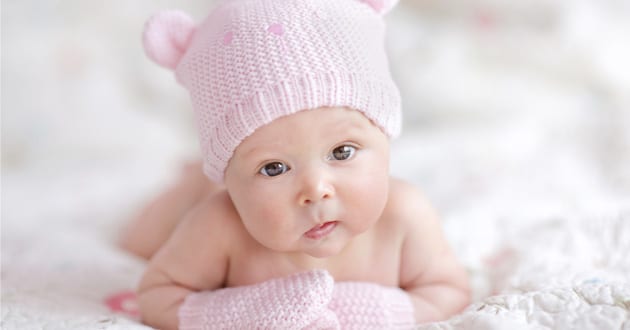 Sanctuary Cities for Life | Defending the Unborn Against Partisan Politics 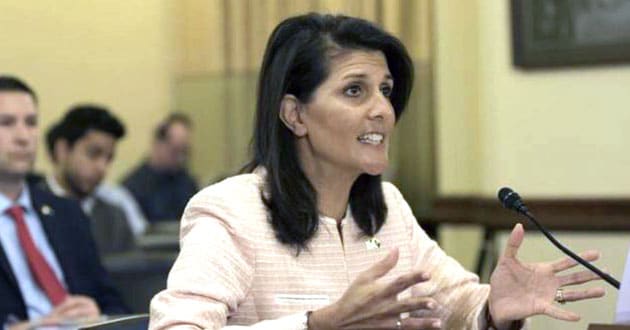 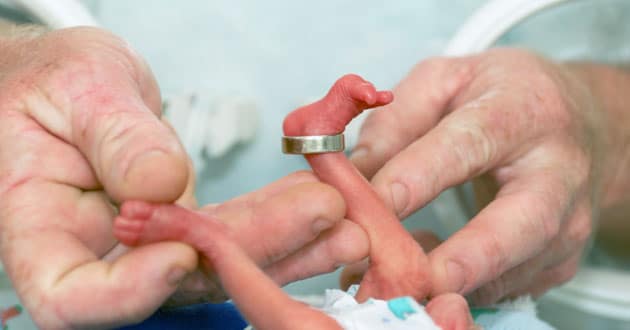 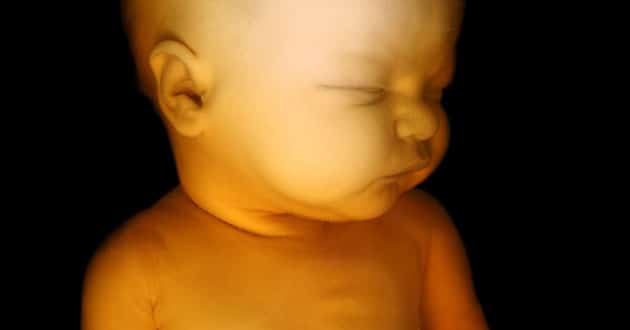